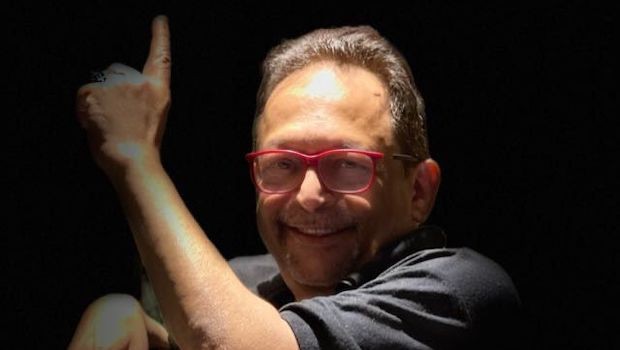 Brevity, Clarity, Speed characterised Pradeep Guha. Like his simple signature, that was but a tick mark, as if it meant ‘just go ahead and do it’. Aim high, set quality standards, inspire the team and just do it was the simple strategy he employed. The legendary Media Man who put India on the Global Media map in many ways is no more. His professional achievements are multifarious - Dominance in Print media, Advertising Excellence, Beauty Queens, Mega format Ground events, the list goes on. He was one of the earliest of the current generation of high flyers who burst on to the Indian Corporate Landscape in the late 80’s and blazed through the 90’s. The Young Turk who kept rising.

PG, as he was known to most was unique. An egalitarian manager, he was both imposing and comforting at once. This was a man who made ordinary people do extraordinary things. Someone who did not hold the below average person in contempt like present day CEOs do routinely. PG did not ever make you feel lesser if you achieved less. He simply made you achieve more over time. Testimony to a true leader is not the work he leaves behind, but the people he has impacted and influenced. By that measure, arguably Mr. Guha is one of the greatest Corporate Managers in modern India. The majority of us Professional Managers in Indian Media and Advertising have been influenced by his style directly or indirectly. And we are all happy he was in our lives as he stitched us all into a close knit fraternity that has endured over decades.

PG was extremely well read and almost expert knowledgeable about most subjects. And the beauty of the man’s inimitable style was that you never ever felt patronised in his presence. No feeling of Parental Guidance whatsoever. He spoke only what was necessary. And effectively. No unsolicited advise ever. But coveted pearls of wisdom when you did seek his help and advise. I speak for all of us that he has left behind, when I say that we are poorer and lesser equipped to face our challenges without this superman’s presence in our lives.