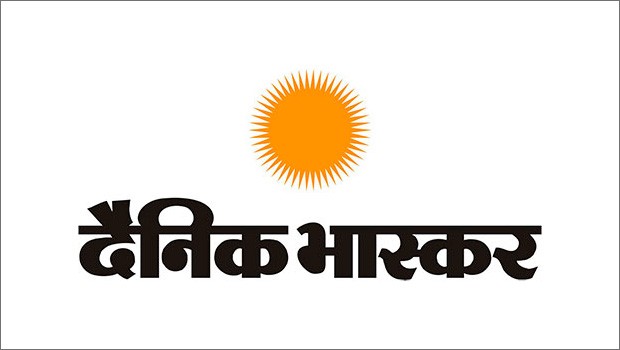 As a token of gratitude and respect from the whole nation, the Dainik Bhaskar Group has announced a reward of Rs 25 lakhs for the Indian Women’s Hockey team which has laid the foundation of a new era in women's hockey in India with their outstanding performance at the Tokyo Olympics 2020.

Each member of the team will receive an equal amount of Rs 1 lakh from this reward beginning with the 18 players, chief coach, analytical coach, scientific advisor, physiotherapist, video analyst, masseuse and all other members.

The Women's hockey team has shown what an Indian woman stands for-- the spirit of never giving up and fighting against all odds. Their exemplary performance and courage have left every Indian with tears of joy. Dainik Bhaskar group believes that Indian sports will flourish if it is appreciated and supported on every level. This will encourage the players to outperform any opponent in the future.

Girish Agarwal, Promoter Director, said, "It is indeed a proud moment for all Indians that the Women's Hockey team that has fought so hard over the past 5-6 years came so close to a medal and for us, that in itself is a victory. We are confident that this will herald a new chapter in India's national sport. The Dainik Bhaskar Group applauds the efforts of the team and wishes them all the very best for the future with this small token of respect.”