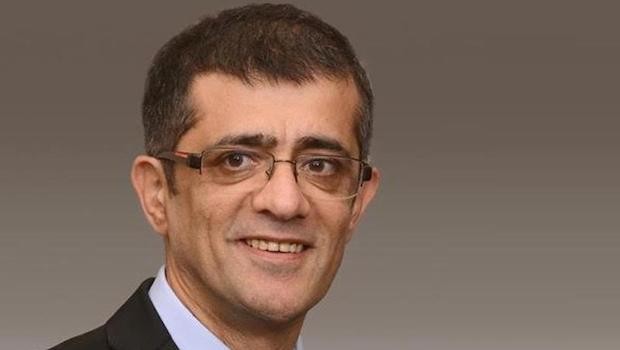 BARC India CEO Sunil Lulla has put in his papers, ending his two-year stint with the joint industry body. Multiple sources confirmed the development to BestMediaInfo.com.

Lulla will remain with the television ratings body till the end of this month, the sources said.

Lulla had replaced Partho Dasgupta in October 2019, who was arrested by Mumbai Police on December 24, 2020 for his alleged involvement in TRP scam case.

Ever since Mumbai Police claimed to have unearthed the TRP scam, Lulla’s handling of the matter has been questioned by many in the industry.

The manner in which the FIR was filed by Hansa Research, which showed an ugly face of TRP manipulation, is still a mystery for the industry.

The industry also failed to understand why Acquisory Risk Consulting’s forensic audit report dated 24.07.2020 was shared by BARC India with Mumbai Police late in December. Former BARC India COO Romil Ramgarhia was asked to leave on the basis of this audit report.

After Mumbai Police claimed to have busted the TRP racket and named Republic TV, Lulla, on his own, sent three emails to the Republic TV CEO, which were repeatedly used by Arnab Goswami as a clean chit from BARC India amid the police investigation and court proceedings. The industry continued wondering why Lulla was writing emails without consulting the BARC India Board.

Later, questions were also raised by the industry over the bribe money of Rs 30 lakh allegedly paid by BARC India to the now-suspended assistant inspector, Sachin Vaze.

Earlier in May, a whistleblower alleged massive corruption at BARC India in an email written to all the stakeholders. The complaints by the whistleblower include charges of manipulation in the TRPs, arbitrary commercial decisions, differences with Hansa Research over the FIR and financial corruption under the current regime at BARC India.

Following the whistleblower’s complaints, an audit was ordered by the BARC India Board. The preliminary audit report was submitted more than a month ago, details of which are yet to be presented to the Board. However, it is not clear whether the report has anything to do with the departure of Lulla from the CEO position.