The flagship political conclave will be telecast throughout the day on August 6, 2021 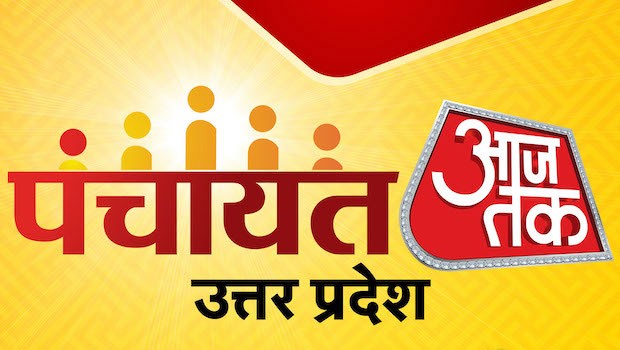 Aaj Tak is turning focus on the upcoming assembly elections in Uttar Pradesh with its flagship political conclave -- “Panchayat Aaj Tak” – scheduled for Friday, August 6, at Lucknow’s Taj Mahal Hotel. The channel will telecast the event throughout the day.

The event will feature debates and discussions on various burning issues surrounding UP politics ahead of the state assembly elections due early next year.

Top leaders from the ruling BJP and from other parties like the INC, AAP, the BSP, and the SP will be in attendance as speakers discussing the dynamics of civic development, electoral politics, religion, minority representation, and arts and culture in the state of Uttar Pradesh.

The day will see a host of powerful sessions, starting with “Kaun Banega Mukhya Mantri? (Who Will Be The Chief Minister?)” led by the Deputy Chief Minister of UP, Shri Keshav Prasad Maurya, moving to multi-party panel discussions like “Kaun Jaat Ho? (What’s Your Caste?)” with leaders from the BJP, Congress and the SP.

The final session of the day will be a keynote speech from Chief Minister Yogi Adityanath on “Mission 300” and his vision for Uttar Pradesh.

“Panchayat Aaj Tak'' has been Aaj Tak’s effort to bring nuanced debates to the Indian masses, in order for them to comprehend topical issues in an easy-to-access format. The event will be conducted with all Covid-appropriate protocols in place.