Although various states have permitted home delivery as a crisis response to the shutdown of shops, it hasn’t added much to the overall growth as the Government is yet to clarify the terms and conditions of rollout in many states. Brands want the Government to refine a proper e-commerce model 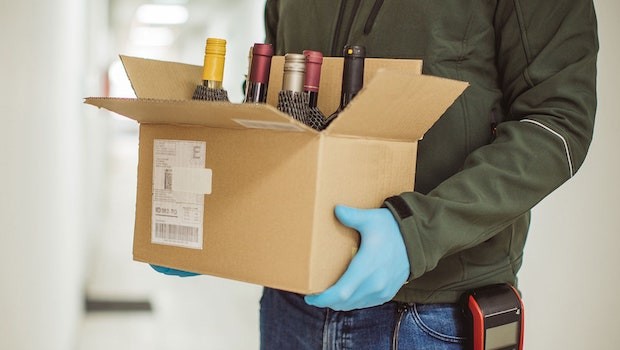 Alcohol delivery emerged as the next big thing in India’s e-commerce scene amid the Covid pandemic. A lot of e-commerce players, including BigBasket and Amazon, acquired licences for delivering alcohol in a few states, while food aggregators Swiggy and Zomato too offered alcohol delivery services in limited regions.

The home delivery and e-com model, however, didn’t help brands in their overall growth too much despite an increase in liquor consumption. BestMediaInfo.com talks to experts to find out why.

Online ordering and home delivery opened up for the alcobev industry as a crowd management tactic to avoid rush at liquor vends. This being the key goal, State Excise departments chose to follow a variety of formats to facilitate it. Some states such as West Bengal allowed aggregator platforms to step in and help the last-mile connectivity between licensed retailers and consumers. Others such as Maharashtra permitted retail stores to carry out home deliveries with orders being placed online, via calls or on WhatsApp.

Since delivery channels are very intrinsically bound with retailers, this channel has not helped expand growth too much at this point, said Anupam Bokey, CMO, ABD (Allied Blenders and Distillers).

“It has, however, aided in sustaining volumes during the lockdowns and curfews when liquor stores are closed or operate at curtailed hours. Our ad spends have not increased as a function of this channel opening the industry. What has, however, happened is that marketers are now able to get an even stronger performance measure for digital spends. By linking our campaigns to online ordering platforms in select markets, we are able to get a more tangible understanding of the impact of various creatives and platforms,” he said.

State Excise regulations, at present, do not permit alcobev manufacturers to sell directly to consumers either online or offline. ABD has partnered with active players that are participating in the e-commerce space to ensure listing, presence and strong traction on its brands. These could be marketplace platforms or portals set up by individual trade groups.

One of these platforms, Thirsty Crow, provides information about alcohol stocks at local licensed wine shops.

Kabir Dutt, Founder and CEO and Lovel Arora, Co-Founder of Thirsty Crow, Food and Drinks Delivery App, said it’s a growing phenomenon and has the potential to be in league with online food delivery.
Alcohol consumption in India reached 6.5 billion litres in 2020. The steady increase in consumption can be attributed to rising levels of disposable income and a growing urban population among others. In-home drinking saw a rise from 73% to 88% with casual get-togethers becoming more popular during the pandemic and the office goers not waiting for the weekend to pour themselves a drink. Majority users also upgraded to higher-priced drinks.

However, the onset of the second wave again affected the category at large and slowed down sales. But the recent decision of the Government to permit home delivery of liquor through mobile apps and websites has come as a much-needed respite.

Prabhtej Singh Bhatia, CEO and Co-founder, Simba Craft Beer, said, “While home-delivery has been introduced with the intent to increase accessibility and boost sales, the impact on revenue generation has not been significant, as Government is yet to clarify the terms and conditions of rollout in many states.

The full potential of the e-commerce space for alcobev products is yet to be realised as sale of liquor is a highly regulated operation in India. Unlike other product sectors, each state in the country operates as a market unto itself with its own regulations, licence fees, promotion limitations and even legal drinking age. Governments issue specific types and quantities of licences and only authorised retailers are permitted to sell to consumers. This would mean that retailer adoption of the e-commerce channel would be critical to the expansion of the online liquor sales vertical.

Bokey said, “In the absence of aggregator services, retailers would need to take on additional costs of ensuring last-mile connectivity to the end consumer. For a single player to be able to straddle all these complexities along with ensuring that consumer tastes and preferences are catered to both in terms of product range and service level deliveries could possibly be holding back emergence of a player dedicated purely to alcobev online retail.”

Online liquor sales require one to tie-up with the local licensed wine shops, approved by the State Excise Department. Traditionally these wine shops have not been exposed to the e-commerce platform and hence hesitant to adapt to this new normal.

However, Dutt and Arora said that slowly and gradually, these traditional players are understanding the value of online liquor sales and have been extremely supportive in ensuring exclusive delivery boys for online liquor sales, priority delivery, etc.

“Another challenge is the procurement of L-13 licence required in certain states. However there were no takers for the licence due to alleged ‘impracticality of the rules’. For example, Delhi which recently announced home delivery of liquor to L-13 licence holders, has not issued a single L-13 licence so far,” they added.

Also, there is a cost to deliver liquor at home and unless the pricing structure is rejigged to accommodate it, consumers will end up paying more than the MRP.

The duo said that the e-commerce system has evolved around lower consumer prices due to elimination of intermediaries. States permitted home delivery as a crisis response to the shutdown of shops due to pandemic. To keep it going, the Governments need to refine it to a proper e-com model – a product sourcing and supply structure with reasonable inlaid margins for all service providers.

There are certain wheels that are in motion to establish e-com players purely for liquor sales. However, brands believe that it’s a Government-led process and the licensing and approval of permits takes time.

Liquor e-commerce has been welcomed by consumers who have taken to the convenience and wide-spread choice available to them on their personal devices. The availability of online ordering has aided in sheltering sales from the negative effects of lockdowns and reduced sale hours.

With at-home consumption going up in the absence of physical events and on-premise channels being open, Bokey anticipates that consumer attraction to the e-commerce channel will consistently grow despite speculation of a third wave.

Also, if people follow Covid-19 protocols and vaccination is ramped up, the third wave is not likely to be as severe as the second wave.

Experience has shown that Covid had limited impact on the demand side, but supply depends on intensity and duration of lockdowns. Unlike last year, that many State Governments this year have evolved ways and mechanisms of ensuring some supply of liquor during lockdown, Dutt and Arora added.

Home-delivery of liquor is a great initiative, which will lead to increased accessibility for consumers from the comfort of their homes and discourages drinking and driving.

Though the outlook of the alco-bev industry remains unpredictable, Bhatia remains optimistic and expects in-home consumption, accelerated vaccination drive and home delivery of alcohol to be the key drivers of sales this year. 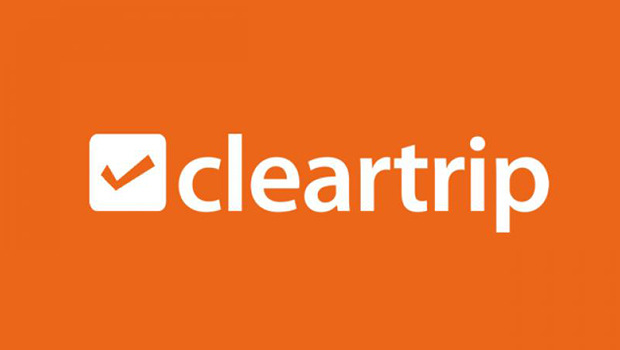 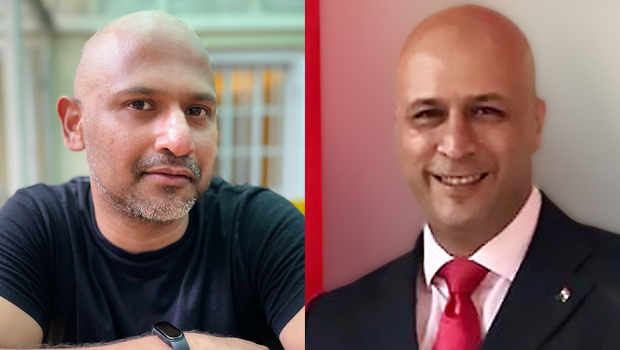 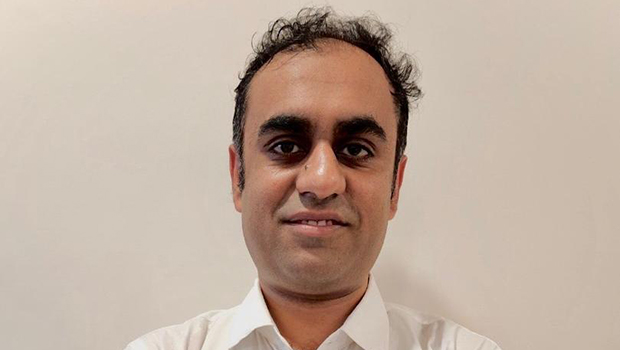 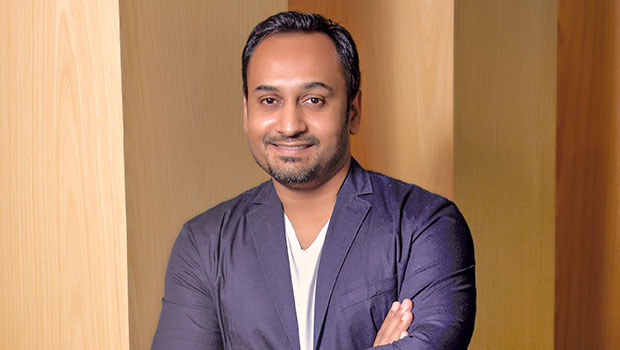 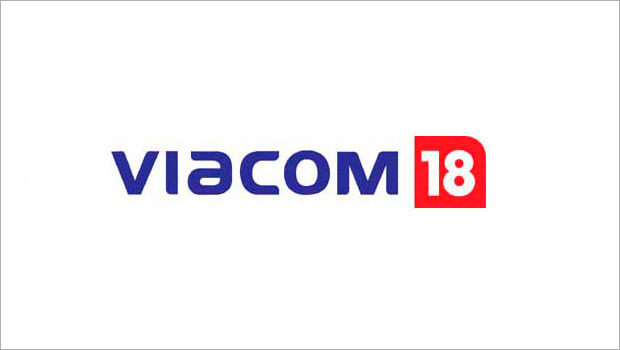