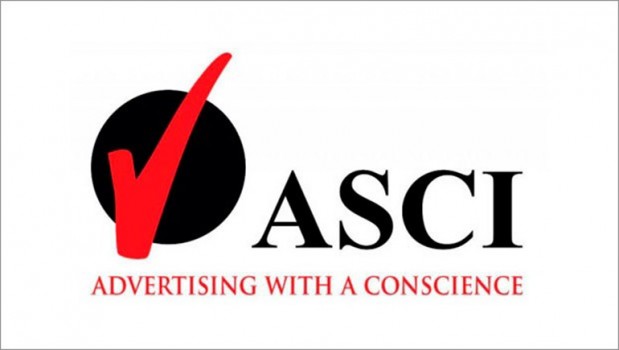 Cricketer Virat Kohli has been trolled and called out for allegedly promoting Lovely Professional University (LPU) in a social media post and flouting ASCI (Advertising Standards Council of India) guidelines for influencers.

Kohli, in a social media post, spoke about how many Olympians from the country are from LPU. He also wished luck to the 11 Tokyo Olympics 2021 participants from the University.

Earlier this year, the regulatory body had laid down guidelines for influencer advertising in digital media. The purpose of the guidelines is to enable consumers to identify and distinguish paid promotional content from other content posted by the influencers.

According to the guidelines, a celebrity or an influencer needs to point out if a communication is a promotion. Influencers have since then widely used the ‘paid promotion’ or ‘paid partnership’ tag offered by Instagram on their posts. Some influencers use hashtags such as #ad to point out a promotional angle.

Advertisement, sponsored, collaboration, employee, free gift are other tags that have been identified as permitted disclosure labels by the body. However, the cricketer’s post did not point out any promotional tag.

Reacting to the post, some netizens trolled him for the nature of the post, while several others called him out for flouting the recently declared influencer guidelines.

“At Least mention, paid partnership with LPU,” read a comment on Instagram. Another user said, “Next post will be The world is here, where are you.” “No disclosure about this being a paid partnership, as per The Advertising Standards Council of India's new rules? Surprising that the rules are not being followed by a power influencer with over 138 million followers! I wonder if he and the agency (and the client) assume that it is way too obvious (it sure is) anyway and doesn't require a disclosure?” said Karthik Srinivasan, a Communication Strategy Consultant. Meanwhile, ASCI hinted that action would be taken up soon. Manisha Kapoor, Secretary-General, ASCI said, "ASCI will take up the issue and write to the celebrity and the advertiser for their clarification."