On Sunday, Twitter made its first compliance report public as per the new rules. The ‘India Transparency Report’ states that Twitter has received 38 complaints, which resulted in action against 133 posts for reasons ranging from harassment to privacy infringement 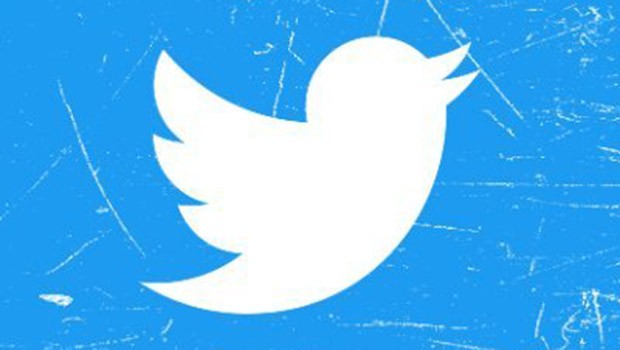 Twitter India on Sunday announced the appointment of Vinay Prakash as its Resident Grievance Officer and provided an email contact id — grievance-officer-in@twitter.com — on its website. The appointment comes amid a huge stand-off with the Indian government over Twitter’s failure to comply with the IT Rules, 2021.

Earlier this month, Twitter had appointed an interim chief compliance officer and said it would soon designate two other executives temporarily to comply with the rules. Informing the Delhi High Court that it was in the process of setting up a liaison office in India, Twitter sought eight weeks to appoint a resident grievance officer.

But the court said Twitter will not enjoy legal protection if it does not follow India's rules and directed it to file an affidavit declaring these details within two weeks. It asked all interim officers to file affidavits, stating they would take responsibility for the duties tasked to them.

On Sunday, Twitter also made its first compliance report public as per the new rules.

“In compliance with Rule 4(1)(d) of the Information Technology (Intermediary Guidelines and Digital Media Ethics Code) Rules, 2021, we have published our inaugural report on July 11, 2021, for the reporting period from May 26, 2021, through to June 25, 2021,” the microblogging site wrote in its ‘India Transparency Report’.

In the report, Twitter has provided details on the users’ complaints and the action taken on them. From the time the Rules came into force on May 26, 2021 to June 25, 2021, Twitter has received 38 complaints, which resulted in action against 133 posts for reasons ranging from harassment to privacy infringement. They processed 56 grievances seeking suspension of user accounts—seven were overturned while the remaining suspended. The platform has also suspended 18,385 accounts for ‘child sexual exploitation and non-consensual nudity’ and 4,179 for the promotion of terrorism.

Twitter becomes the third major social media firm after Facebook and Google released a report in keeping with the new rules that triggered a conflict with the central government.

The IT Rules mandate the appointment of three key personnel — chief compliance officer, nodal officer and grievance officer — for social media platforms with more than 50 lakh users. All these three officers have to be residents in India.