It will be aired from 3:30pm onwards on July 23 and the daily special coverage from July 24 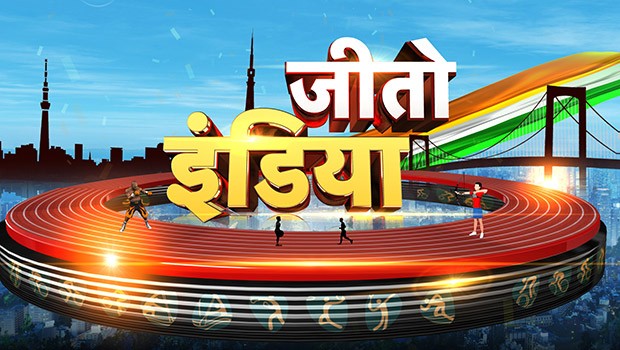 Hindi news channel News18 India from Network18 Group has announced Jeeto India, a special programme capturing all the action and updates of Tokyo Olympics right from ground zero. The programming aims to build up the excitement and cheer the country’s athletes as they compete at the biggest global stage. India has sent its largest contingent ever to the Olympics this time.

Jeeto India will be aired 3:30pm onwards on July 23 and the daily special coverage from July 24.

On July 23, News18 India will telecast a live preview show with eminent sports persons, journalists and experts who will share insights on the events featuring Indian athletes and their chances of winning at the Games.

Further, each day through the course of the competition, the programming will bring news on performance of the athletes, their journey and other records being created at the biggest sporting event in the world.