IPL 2021 to resume from September 19, matches will be played in UAE

The remaining 31 matches will be played at three venues— 13 in Dubai, 10 in Sharjah and eight in Abu Dhabi. The League will resume with a Mumbai Indians versus Chennai Super Kings match 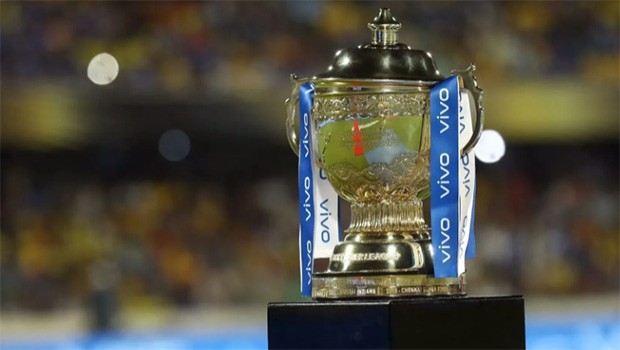 The remaining matches of the Indian Premier League (IPL) 2021, which was suspended due to the Covid-19 pandemic’s second wave, will be played from September 19 to October 15 in the United Arab Emirates (UAE), the Board of Control for Cricket in India (BCCI) announced on Sunday.

BCCI announces schedule for remainder of VIVO IPL 2021 in UAE.

The 14th season, will resume on 19th September in Dubai with the final taking place on 15th October.

The remaining 31 matches will be played at three venues— 13 matches in Dubai, 10 in Sharjah and eight in Abu Dhabi. The League will resume with a Mumbai Indians (MI) versus Chennai Super Kings (CSK) match.

The tournament was initially held in India in April-May and was suspended on May 4, just over the halfway stage, after multiple players and support staff tested positive for the coronavirus.

After the suspension, Star Sports informed advertisers to pay only for the 29 matches that had been played. They were even given the flexibility to opt out of the ad deals when the League resumed.

While Star Sports had signed 18 sponsors, their OTT streaming partner, Disney+ Hotstar, had 14 sponsors on board.

Tags: IPL 2021 to resume from September 19 UAE
Advertisment
More from this section