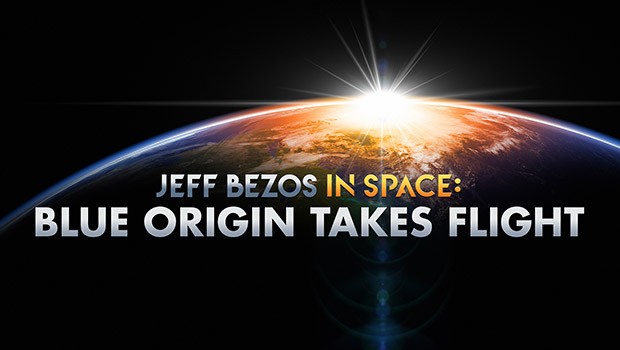 D2C streaming app discovery+ India has announced coverage of Blue Origin founder Jeff Bezos’ first flight to space on July 20. The show, ‘Jeff Bezos In Space: Blue Origin Takes Flight.,’ is anchored by The Washington Post’s Libby Casey and Discovery’s Chris Jacobs from The Post’s Washington, D.C. studios and features on the ground analysis from The Washington Post’s space industry reporter Christian Davenport and commentary from astronaut Leland Melvin, Dr. Ellen Stofan, the Smithsonian’s Undersecretary for Science and Research and a team of experts from the Smithsonian Air & Space Museum.

"We are delighted to be joining forces with The Washington Post to once again cover the next major chapter in space advancement,” said Scott Lewers, Executive Vice-President of Multiplatform Programming, Factual and Head of Content, Science. “With no on-site public viewing areas in the vicinity of the launch site, this premiere continues discovery+ mission to bring the world to our viewers."

“The Washington Post has made a distinct investment in live coverage of major news events, drawing in tens of millions of viewers to its programmes featuring the latest developments alongside real-time analysis and commentary from our top journalists,” said Micah Gelman, Director of Editorial Video at The Washington Post. “After the success of our joint coverage of SpaceX’s first crewed mission last summer, we are thrilled to be partnering with Discovery and Science Channels once again to bring this historic launch to the eyes of Americans nationwide as the appetite for space tourism intensifies.”

‘Jeff Bezos in Space: Blue Origin Takes Flight,’ highlights the morning’s event, along with interviews from after the launch, behind-the-scenes material and background stories of Blue Origins and Jeff Bezos.