Business Today brings Anirban Roy and Aabha Bakaya on board 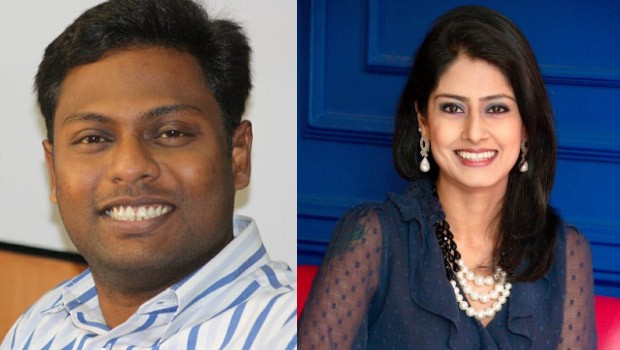 Roy is a seasoned journalist and editor with more than 20 years of experience in multi-media, multi-platform and multi-language newsrooms.

He has set up and led digital news operations, audience engagement, and social media strategy for some of the largest international and Indian media houses.

Roy was the founding Digital Editor and News Editor for The Wall Street Journal India, where he and his colleagues won the SOPA Award for Excellence in Multimedia News Presentation.

Prior to that, he was India Digital Editor at Reuters. He has also been the Group Editor for Social Platforms at Network18.

“Business Today has always led the discourse on business journalism in India and now with its move towards a digital-first, multimedia-led coverage, it is poised to lead the way for storytelling in the digital age. I look forward to showcasing stories about India's new economy and how it is being shaped by the ongoing tech revolution,” Roy said.

Bakaya has more than 15 years of rich experience in financial news television at leading channels in the country.

She was a consultant anchor at ET NOW, hosting its flagship “The Market” and “Closing Trades” shows.

Bakaya was a founding team member at NDTV Profit and ET NOW. In a previous role, she anchored stock market opening and closing shows at Bloomberg TV.

She also hosted finance and economy shows out of Bloomberg’s studios in London and New York, and independently produced India’s first virtual stock market gaming show aimed at educating students in the world of investing.

“I look forward to being a part of the India Today family. I am thrilled to join the team at Business Today and bring my knowledge along with expertise to cover the markets and decode important business news daily for the audience,” Bakaya said.