Ajio launches its ‘Big Bold Sale’ with a media blitzkrieg

Ajio brought together a constellation of celebrities from Bollywood, Kollywood, Tollywood and others. The films are fronted by Sonam Kapoor, and supported by Shruti Hasan, Kajal Agarwal, Mouni Roy and Guru Randhawa. The campaign is developed by Phantom Ideas 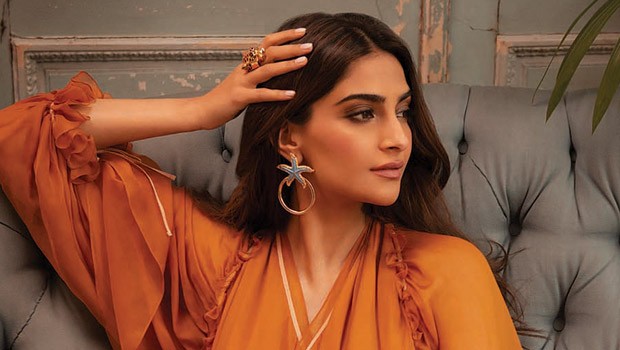 Ajio, the fashion e-commerce platform from Reliance, has launched a media blitzkrieg for its flagship sale property Ajio Big Bold Sale. This mega sale event’s TVCs include 5 x 20-sec pre-buzz films, followed by 5 x 20-sec reveal films and a 5 x 30-sec announcer films. Live from June 23 to July 5, the campaign is being aired on mainline media channels and on digital media such as YouTube and Facebook. The campaign is also running on print media.

The campaign, developed by Phantom Ideas, was born from the intent of reminding shoppers not to lose their ‘reason’ – a cheeky dig at campaigns of key competition – and instead, wait for the better, hotter sale coming from Ajio.

To drive home the point, Ajio brought together a constellation of A-list fashionistas and celebrities from Bollywood, Kollywood, Tollywood and other regional languages.

The films are fronted by fashion icon Sonam Kapoor, and supported by other divas, including Shruti Hasan, Kajal Agarwal, Mouni Roy and Guru Randhawa.

Robbie Anthoney, Founder and Chief Creative Officer of Phantom Ideas, said, “We found a fresh, insightful idea based on the higher fashion quotient that Ajio offers compared to everybody else. People usually look at big sales as opportunities to get great deals. We felt that Ajio, with its curated offering and top-of-the-line brands, could offer people a more compelling reason to shop — and that reason, quite simply, is better fashion. Which is precisely why we also got five of the most fashionable celebrities on board — Sonam Kapoor, Shruti Hassan, Kajal Agarwal, Mouni Roy and Guru Randhawa. And by the looks of it, they did seem to have as much fun doing this campaign as we had in creating it.

“Having said that, the execution was easier said than done. The lockdown scenario made the production process challenging. So the agency and production team (Fusion Films) had worked out the smartest, leanest and safest possible way to shoot all the 15 films remotely, across five different cities and in five different regional languages.

“But as goes the old jungle saying — you can’t lock a good idea down. And the Big Bold Sale campaign proves it with loads of star-power, smarts and style.”