Currently, Menon is the Chief Operating Officer at Isobar India and Thadani is the Chief Digital Officer, Mindshare, South Asia. Their new designations are not yet known 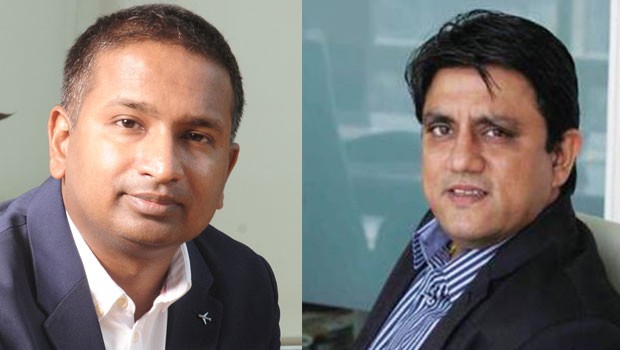 After spending more than 12 years at Dentsu’s digital agency Isobar, Chief Operating Officer Gopa Menon has decided to move on and will join Mindshare, sources close to the development confirmed to BestMediaInfo.com.

According to the sources, Vinod Thadani, Chief Digital Officer, Mindshare, South Asia is joining Isobar. Although it looks like a swap between the two agencies, both Thadani’s and Menon’s new designations at their respective new agencies are not yet known.

Menon joined Isobar as Director in August 2009. Rising through various positions such as Business Head, AVP, VP, EVP, he finally became the Chief Operating Officer in 2019.

Before Dentsu, Menon was Business Group Head at GroupM India. He had also worked with RMG Connect, JWT and Inc Communication.

Thadani has been associated with Mindshare for over seven years as its Chief Digital Officer. Prior to that, he was CEO at Madhouse, a joint venture between Madhouse China and WPP. Thadani was also the Senior Business Director, Head Mobile Practices, at GroupM before that. In the past, Thadani had worked with Intercept Consultancy, Times Online Money and Outlook Publishing.