The #OlympicsJosh campaign gathers pace as Olympic Games Tokyo draws near. It will be broadcast live from July 23 to August 8 on Sony Six, Sony Ten 1, Sony Ten 2, Sony Ten 3. The victory punch #HumHongeKamyab is to wish luck to the Indian contingent 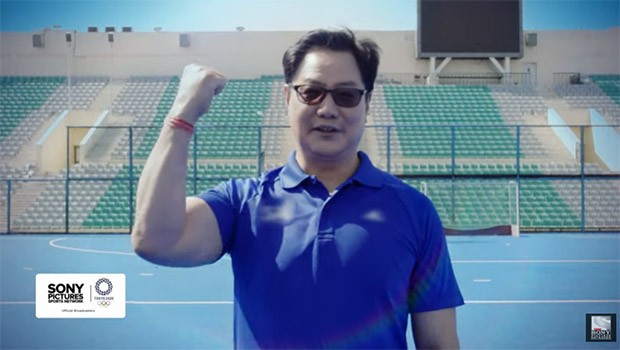 SPSN is leaving no stone unturned to ensure people are aware about its athletes who would be representing the country a few weeks from now and make them a household name. As athletes prepare to go on the grandest stage of all and prepare to make our country proud, prominent names from different backgrounds such as Bollywood, sports, business and more will familiarise the nation of the champions through short promo spots across the network channels. This movement aims to galvanise and inspire the country in celebrating the heroes travelling to Tokyo and wishing them the best luck for their success.

Through the campaign, SPSN aims to invoke a sense of national pride and bring the country together as well as inspire both viewers and athletes who are preparing to make their mark in the most prestigious sports event, Olympic Games Tokyo 2020. The various initiatives and campaigns for the Olympics were conceptualised and created in-house by the SPSN team.

I invite every Indian to cheer for our athletes as they train to win laurels for India despite difficult times. Yes, India is ready to go and shine at the #Tokyo2020 Olympics!#HumHongeKamyab #TeamIndia #SonySportsNetwork #Olympics#OlympicsJosh #JaiHind ???????????????? pic.twitter.com/3dVaNE2PHa