Speaking on the 46th anniversary of the proclamation of Emergency at a panel discussion as part of PubVision, a gathering of digital publishers organised by IAMAI, MG Radhakrishnan, Editor, Asianet News Network said there couldn’t be a more apt day to take stock of the freedom of press in India 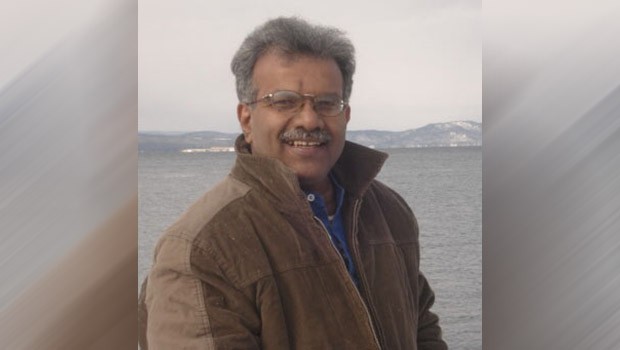 Terming the recent Government legislations to regulate and control the media as draconian, MG Radhakrishnan, Editor, Asianet News Network, said that it feels like a typical emergency situation once again.

“Until now it has been intimidation, pressure, or censorship, but in the last three months, we have seen some extremely unprecedented draconian legislations coming up—the IT Rules, Cinematograph Act Amendment and thirdly the Cable TV Act Amendment, which affects us directly. It is a typical Emergency situation and extremely frightening for the Freedom of Press,” he said during a panel discussion on Journalistic Freedom as part of PubVision, a gathering of digital publishing companies organised by the Internet & Mobile Association of India (IAMAI).

Speaking on June 25, the 46th anniversary of the proclamation of Emergency imposed by then Prime Minister Indira Gandhi, Radhakrishnan noted that there couldn’t be a more apt day to take stock of the freedom of the press in India.

“After 45 years when you look back at the freedom of the press, it is absolutely disappointing. Things are pretty bad if not worse in India,” he said.

He pointed to the irony in the country where on the one side after the pandemic there is an increase in reach and trust of the media and on the other hand, it is facing rising intolerance from the government.

The panel discussed what should be done to help improve the situation for the media.

Siddharth Varadarajan, Founder Editor, The Wire, said the media fraternity has to recognise that everyone is in the same boat when it comes to attacks on press freedom. “Irrespective of the differences of medium, language or even political inclinations, an attack on press freedom should concern us all. One shouldn’t hesitate to support a journalist when they come under fire irrespective of differences.”

The courts need to be more responsive, he said. “We are fortunate that the higher courts have stood by press freedom, over the last 70 years. Perhaps we need to be speedier in their response because the magnitude and gravity of the threats have multiplied furiously over the last few years. Even the lower judiciary needs to recognise the reality of what’s going on and not simply allow the police to get away with completely fabricated charges,” he added.

Dhanya Rajendran, Editor-in-Chief, The News Minute, said the media has to realise that if we do not condemn the present government’s behaviour today, then the next government would have further impunity.

“We all have to stand together and fight for freedom of speech. Apart from courts stepping in, we also need more judicial movements and we need people to understand that archaic laws such as sedition have no place in this country and should be removed. We need more dialogue around it and we need more people to participate. We should do more for people to understand that whether it is the IT Rules or it is the government or the police trying to clamp down on media freedoms, eventually it is the consumers of the news and the people in the country who will suffer. All of us should strive together to ensure that people understand the implications of these,” she said.