Even though FCB Interface won the maximum awards, the higher number of shortlists shot Dentsu Webchutney to the top of the points table. A BestMediaInfo.com analysis 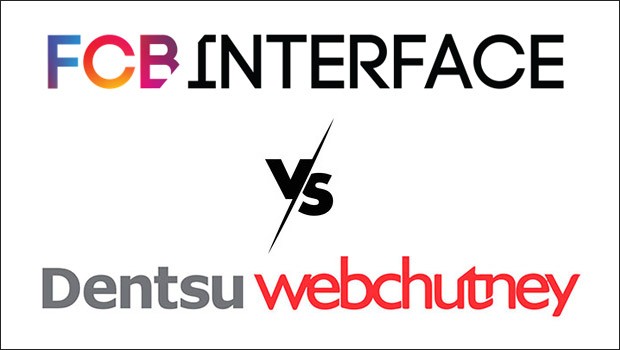 With a Bronze Lion won by FCBUlka for its ‘Out and Proud Classified campaign’ for The Times of India on the last day at Cannes Lions 2021, India concluded her 2021 campaign on a high note, winning a total of 22 Lions. The country bettered its 2018 performance when it had won 21 Lions. In 2019, India had won 18 Lions.

Leading the Indian campaign at Cannes Lions this year were the two digital agencies — FCB Interface and Dentsu Webchutney.

FCB Interface had an outstanding strike rate of 70% as it won seven Lions including 1 Gold, 3 Silver and 3 Bronze from a total of 10 shortlists and was the clear No. 1 Indian agency in terms of medals won.

On the other hand, Dentsu Webchutney’s strike rate was 35% with seven Lions, including 4 Silver and 3 Bronze from a total of 20 shortlists.

However, the higher number of shortlists helped Dentsu Webchutney sit on the top of the points table.

According to the point system of Cannes Lions, a Gold Lion garners 15 points, a Silver Lion 7 points and a Bronze Lion gets 3 points. A shortlist that remains unsuccessful is still worth one point.

With 50 points, Dentsu Webchutney sits on the top of the point table while the most-awarded agency FCB Interface is a close No. 2 with 48 points.

As a company, FCB India Group was the No. 1 Indian agency with 55 points coming from 1 Gold, 3 Silver, 4 Bronze Lions. FCB India’s FCBUlka won a Bronze Lion from 5 shortlists adding 7 points to the group. FCBUlka hit a Bronze on the final day for its Out and Proud Classified campaign for The Times of India in the Sustainable Development Goal category.

FCB India entered ‘The Punishing Signal’, the most-awarded work across all the global awards platforms, at every forum. However, the organisers of Cannes Lions did not permit FCB India as an entrant company and asked them to assign it to its agency units.

It may be recalled that FCB India, on June 28, 2017, had announced the integration of its creative and digital capabilities and had been signing clients and winning awards at various global awards platforms as FCB India.

So, while FCB India remains on the top as a group, Dentsu Webchutney is the No. 1 agency unit, according to the points table.

All winners from India: