The coverage will provide wide access to the match on television, digital and radio. The TV plans are headlined by long-term partner Star Sports, broadcasting in five languages in India. Indians will also be able to watch video clips on Facebook 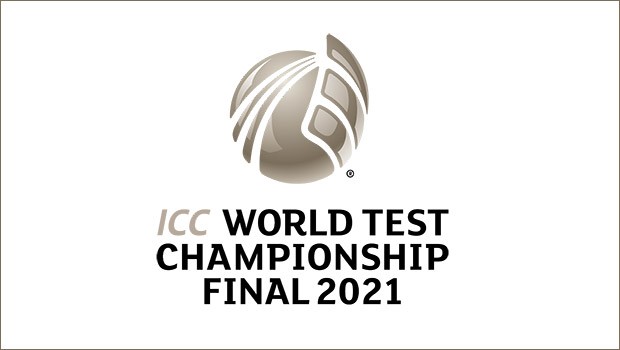 The International Cricket Council (ICC) has announced the broadcast and digital distribution plans for the inaugural ICC World Test Championship Final being played between India and New Zealand from June 18 to 22, in Southampton.

The coverage will provide global cricket fans with wide-ranging access to the match on television, digital and radio. The TV plans are headlined by long-term partner Star Sports, broadcasting in five languages in India—Hindi, English, Tamil, Telugu and Kannada. Indian fans will also be able to watch video clips on Facebook. Additionally, to maximise reach, the ICC has agreed deals with leading global broadcasters, including Sky Sports in New Zealand, Fox Sports in Australia, Supersport in Sub-Saharan Africa, and Sky Sports in the UK. Fans in the US have an array of options, via Hotstar, ESPN+ and Willow TV.

The full coverage plans the WTC Final 2021 per territory are listed below:

For a full list of countries where ICC.tv will stream the match visit: https://www.icc-cricket.com/world-test-championship/broadcasters

ICC TV will produce the live coverage of the championship, which will see 34 cameras and best-in-class enhancements of the match broadcast. ICC TV will also provide a fully produced match day programme which will allow broadcasters to transmit the matches without the need for a unilateral presentation set-up. In addition to the live match coverage, ICC TV will produce a 30-minute pre-matchday build-up, lunch and tea interval shows and a post-match day wrap-up.

Commenting on the inaugural ICC World Test Championship Final, Dinesh Karthik said, “The inaugural WTC Final is the much-anticipated pinnacle event in Test cricket, and I am looking forward to an exciting match between India and New Zealand. There is so much at stake here, both teams look evenly matched and what makes it even more interesting is that they are going to be playing at a neutral venue. It’s an honour to work as a broadcaster on this historic event.”

Craig McMillan added, “The inaugural World Test Championship is an exciting platform for giving that much-needed context to Test cricket. Teams around the world have worked hard through the last two years to earn their place in the WTC Final. Both India and New Zealand deserve to be here. I am excited to be calling the game with some of the best in the business and watching some classic Test cricket.”

Isa Guha added, “A contest between two evenly poised teams, at an event which is one of its kind, the inaugural Men’s World Test Championship Final promises to be a classic. It is also the first ever time that we will have a champion in the Test cricket format. I am eagerly looking forward to calling this game.”

Nasser Hussain added, “We have seen some fantastic Test cricket being played in the last two years as part of the World Test Championship. Some newer heroes of the game have emerged and the Test format has seen increased interest across the globe, especially over the last few months. The inaugural WTC final will be an exciting contest between two very worthy opponents. I am looking forward to this contest.”

Kumar Sangakkara added, “India and New Zealand have both earned their place in the World Test Championship Final. I am looking forward to some glorious cricket from both sides and wish the teams the very best in this highly anticipated tournament finale.”