The agency was the only winner from India across five categories

Dentsu Webchutney was the only winner from India on Day 3 of Cannes Lions 2021. It won two Silver Lions - one each in Digital Craft and Entertainment Lions. 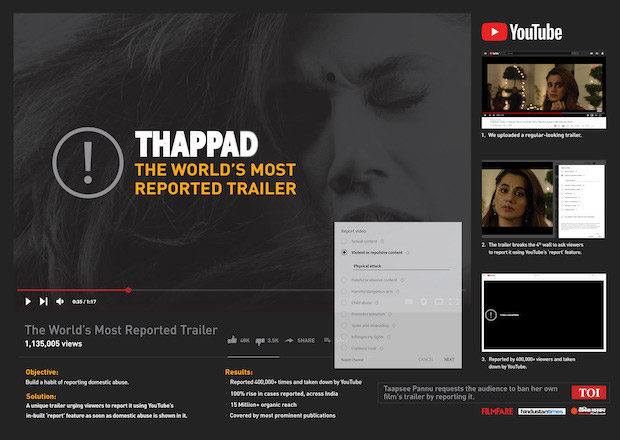 ¬Ý
With this, India has so far won a total of 17 Lions this year at the Cannes Lions International Festival of Creativity.