The agency was the only winner from India across five categories 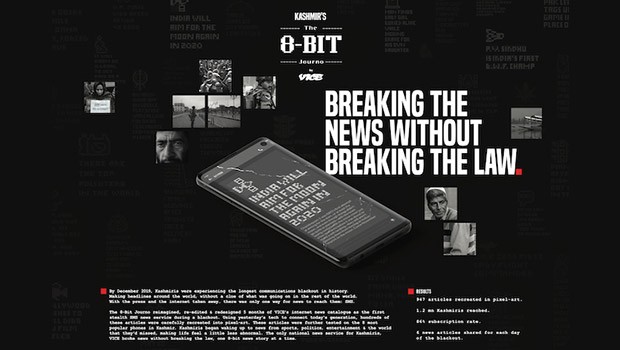 Dentsu Webchutney was the only winner from India on Day 3 of Cannes Lions 2021. It won two Silver Lions - one each in Digital Craft and Entertainment Lions.

The agency’s work titled ‘The 8-bit journo’ done for Vice Media won a Silver Lion in the Digital Craft category.

“The World's Most Reported Trailer” for Thappad film won the second Silver Lion in the Entertainment Lions category. With this, India has so far won a total of 17 Lions this year at the Cannes Lions International Festival of Creativity.