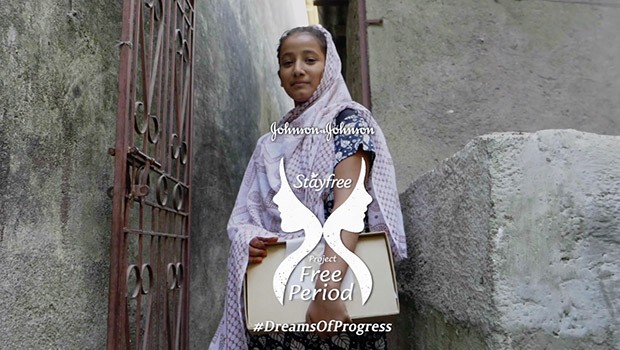 DDB Mudra won the second Gold for India this year at Cannes Lions.

On winning a Silver on Day 2 followed by five Lions on the first day, Speaking on the win, Rohit Ohri, Chairman & CEO, FCB Group India, said, “The Punishing Signal is poised to be India's most awarded campaign at Cannes Lions 2021. Really proud of the team at FCB Interface and thankful to the Mumbai Police for putting their faith in this idea.”