To keep our service available, we will strive to comply with applicable law in India: Twitter on IT Rules, 2021 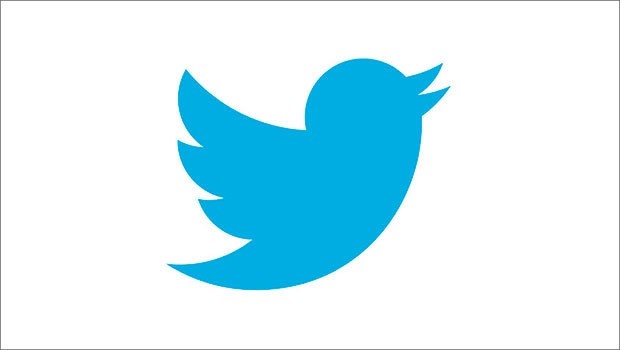 Two days after the IT (Intermediary Guidelines and Digital Media Ethics Code) Rules, 2021 came into effect, Twitter finally broke its silence and said that to keep their service available to Indians, they will strive to comply with the applicable law in India.

“Twitter is deeply committed to the people of India. Our service has proven vital for the public conversation and a source of support for people during the pandemic. To keep our service available, we will strive to comply with applicable law in India. But, just as we do around the world, we will continue to be strictly guided by principles of transparency, a commitment to empowering every voice on the service, and protecting freedom of expression and privacy under the rule of law,” said a Twitter spokesperson.

Twitter has been embroiled in a controversy with the government after the social media platform tagged some posts by the ruling party leaders alleging a Congress plot to malign the Prime Minister and the Central Government as “manipulated media”. Following this, a team of Delhi Police’s Special Cell visited Twitter India’s two offices in Delhi and Gurgaon on May 25.

“Right now, we are concerned by recent events regarding our employees in India and the potential threat to freedom of expression for the people we serve. We, alongside many in civil society in India and around the world, have concerns with regards to the use of intimidation tactics by the police in response to enforcement of our global Terms of Service, as well as with core elements of the new IT Rules. We plan to advocate for changes to elements of these regulations that inhibit free, open public conversation. We will continue our constructive dialogue with the Indian Government and believe it is critical to adopt a collaborative approach. It is the collective responsibility of elected officials, industry, and civil society to safeguard the interests of the public,” the spokesperson added.

Meanwhile, Whatsapp has approached the Delhi High Court against the new guidelines. Facebook has said they will ensure compliance, but it wants to discuss with the government some "issues which need more engagement". Google has also agreed to comply.

The guidelines, notified on February 25 and that came into effect three months later on May 25, require social media intermediaries to appoint a resident grievance officer, a chief compliance officer and a nodal person of contact for 24x7 coordination with Indian law enforcement agencies. It also mandates social media platforms with over five million users to enable identification of the first originator of any piece of information which the government feels could jeopardise the sovereignty and integrity of India.

Tags: Twitter IT Rules 2021
Advertisment
More from this section