Sidharth TV is a general entertainment channel while Sidharth Gold is a music and movie channel. The group had earlier launched Sidharth Bhakti (devotional) in April. A fourth channel is expected by the end of this year 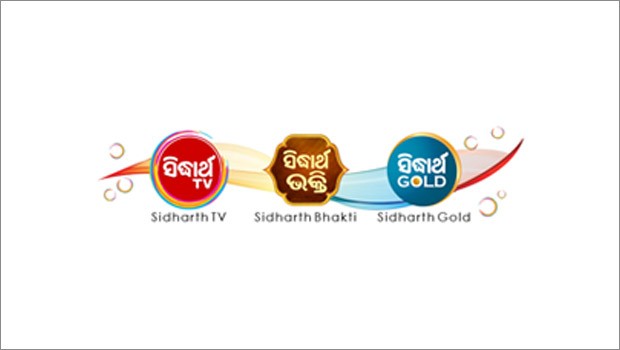 Odisha’s Sitaram Agarwal of Sidharth TV Network launched two more TV channels — Sidharth TV (GEC) and Sidharth Gold (music and movies) — on May 15. A fourth channel from the group is expected to be launched by the end of 2021.

The group had launched its first TV channel, ‘Sidharth Bhakti’ (devotional), on April 1 this year.

Two mega serials, one with a tantalising story line and the second with a stellar star cast, are following soon.

The group had earlier launched Sarthak TV in 2010, which had become the No. 1 GEC in a span of four years.

It was sold to Zeel in 2015 and is now known as Zee Sarthak.