Sarangi was earlier with MX Player as Vice-President and Head, New Business 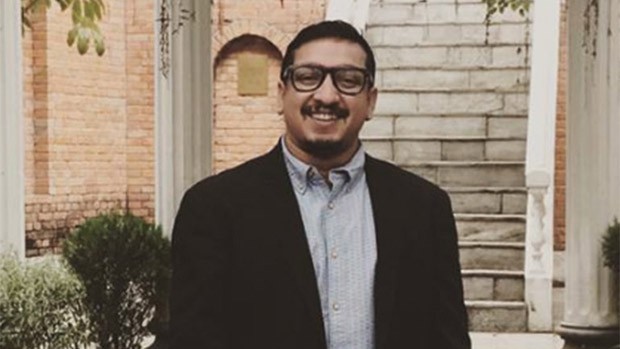 Rahul Sarangi has joined Disney+Hotstar as Head of Short Form and New Content initiatives. He has updated about his new innings with the OTT platform on LinkedIn.

Prior to joining Disney+Hotstar, Sarangi was the Vice-President and Head, New Business, at MX Player.

From July 2018 to June 2020, he was associated with The Viral Fever as Global Head of Content and Business Development.

In his tenure at TVF, he helped the content platform fetch a 4X revenue growth across new content verticals. Over there, he even managed content distribution partnerships across a host of distribution platforms. In total, he assisted the TVF leadership in overall strategy development and implementation, including content strategy, business strategy and fund raising.

Before TVF, Sarangi had a seven-year stint as an entrepreneur and was the Founder and Director of Greymatter Entertainment. During that time, he created two large format IPs that have been licensed in over 10 countries. He became the only Indian creator to achieve this feat.

In the past, Sarangi had done a few freelance assignments as Director, Producer and Creative Director in Indian and overseas projects for over two years. He was part of the Colors TV launch team and was associated with MTV Asia as Senior Supervising Producer for more than two years.