After the second round of shortlists, India’s tally stands at 14 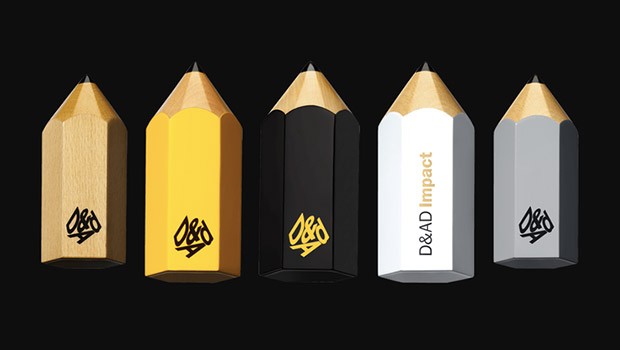 Following the second stage of shortlisted entries announced across 28 Advertising, Culture, Design, Impact and Next categories, India’s tally has reached at 14 with the addition of five more shortlists.

Also read: India secures nine shortlists in the first round at D&AD Awards 2021