Any corporation doing business in any country must adhere to the law of the land. The brazen attitude of the US-headquartered big tech platforms has shown that they have no respect for Indian law. The government must levy steep penalties if the social media platforms do not fall in line 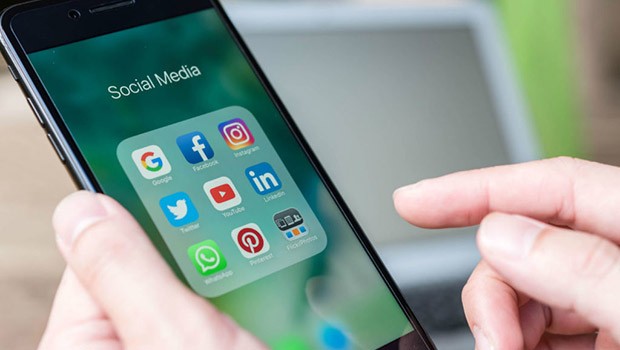 The refusal of the US-headquartered big tech platforms to comply with Indian rules has shown that these corporations are in India just to chase high growth and revenue and they have almost no respect for the local laws.

Despite being given three months to follow the new IT rules, social media platforms such as Twitter, Facebook and Google have not paid any heed to the government’s notification.

Something as simple as setting up a grievance redressal mechanism and appointing a chief compliance officer has not been done by these platforms.

Their arrogance is visible from the fact that on Wednesday, Facebook-owned WhatsApp went to the Delhi High Court against the IT rule that mandates messaging app to trace the originator of any message circulated on its platform and share it with the government in case it is legally required for some probe.

The platform willingly shares user data with Facebook to show ads to its users but in a law and order investigation situation, it says it can't share anything with the government.

The US-based big tech companies have never shown any respect for the local laws.

In the e-commerce sector, both Amazon and Walmart-owned Flipkart have refused to follow the FDI policy and continue to sell their own indirectly-owned inventory on their marketplaces, despite the law not allowing it. The local traders’ bodies have been protesting against it for years but the platforms have refused to fall in line.

The same attitude is now being shown by the social media platforms that want to run their own parallel government in India.

Platforms such as Twitter have broken the Intermediary Guidelines and are editing and tagging the content on its platform, where political bias spills out clearly.

The Information Technology (Intermediary Guidelines and Digital Media Ethics Code Rules), 2021, was notified on February 25. The rules mandated significant social media firms (with over 50 lakh users) to appoint key officers in India, create systems for grievance redressal and take down disturbing content within a specified time frame. These companies were given three months to comply with the rules.

However, none of the companies did so even as the deadline ended on May 25.

The impasse over the issue isn't going to end unless the government acts tough on the companies that are unwilling to comply with the rules, and levy a steep penalty on them.

This, however, could be a geopolitical issue as well. The US corporations usually look for a free pass to do business and given India's increased dependency on the United States, any tough measure may irk the White House.

That said, the government should use all its diplomatic channels to communicate to the US as to why their companies need to follow the law of the land.

The refusal of big tech platforms to follow Indian rules may have a larger impact on the overall conduct of multinational corporates in India and if companies across sectors start showing such defiance for local rules, the country stands to lose a lot.