Commentary: BARC India has many questions to answer over extortion gate

Mired in a series of controversies, TV ratings agency BARC India has failed to get its act together. Why have broadcasters turned a blind eye to the mismanagement and malpractices taking place right under their nose? 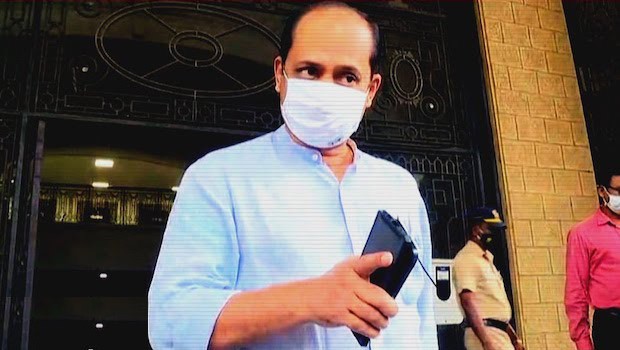 The extortion gate where BARC India was forced to pay a huge sum of Rs 30 lakh to the now-suspended assistant inspector, Sachin Vaze, has posed a few searching questions across the media and stakeholders.

The Times of India report published last month had detailed how Vaze extorted the money from BARC India if the rating agency wanted to escape the alleged harassment of its vigilance officers.

The report said that Vaze, after calling BARC’s vigilance officers for everyday visits to the police station, raised the demand for Rs 30 lakh.

Multiple sources later confirmed that a senior-level employee, who had quit BARC India in February 2021, much before ED found this bribe gate, was held responsible by the measurement body for carrying out this transaction on his own.

Around the same time, after the initial FIR in the alleged TRP scam was filed, Hansa Research, whose field staffers were booked in scam, was also facing similar harassment at the hands of Mumbai Police. Hansa had approached courts and got relief from daily attendance in the police station. If Hansa can take this approach despite being in the soup, why cannot an industry body like BARC India?

After the news was reported by TOI, the News Broadcasters Federation in a press statement had demanded several explanations from BARC Chairman Punit Goenka. BestMediaInfo.com is not aware if there was any response from Goenka on the matter.

One wonders why a joint industry body with the backing of the I&B Ministry and all powerful news channels would pay a bribe if there were no direct charges against BARC India.

Many in the industry keep asking if any action has been initiated internally in this matter.

Last week, BestMediaInfo.com sent a set of questionnaire to BARC India, which they chose not to respond.

Does any employee even have the authority to do such a big transaction on his own without letting the management know about it?

What accountability do the BARC India management and Board have as the guiding forces behind the joint industry body?

Why are the big boys of the broadcast world — Star India, Zee, Viacom18 and Sony Pictures Network India — silent on this? Are they not interested in fixing accountability despite being the biggest paymasters of BARC India or is this something that is well known to them?

Field staffers are responsible for meter-tampering. A senior-level employee is responsible for bribing such a huge amount to police, allegedly without informing the CEO or the Board. The industry is asking why is every wrongdoing being attributed to the junior staff and will they always see such cover-ups at their expense?