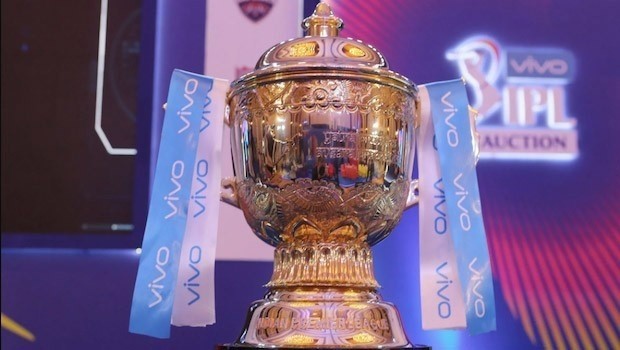 Amid the rising demand to put IPL on hold at a time when the entire country is battling the second Covid-19 wave, BCCI Vice-President Rajeev Shukla Tuesday told the news agency ANI that the remaining matches of IPL 14 have been suspended.

"The Indian Premier League Governing Council (IPL GC) and Board of Control for Cricket in India (BCCI) in an emergency meeting has unanimously decided to postpone IPL 2021 season, with immediate effect," the board said in a press statement.

"These are difficult times, especially in India and while we have tried to bring in some positivity and cheer, however, it is imperative that the tournament is now suspended and everyone goes back to their families and loved ones in these trying times," the board added.

Clarifying that the remaining matches of IPL are suspended not cancelled, League chairman Brijesh Patel told PTI, "We will try to conduct the event in the next available window but this month is unlikely."

After two Kolkata Knight Riders (KKR) players—Varun Chakravarthy and Sandeep Warrier—and two members from the Chennai Super Kings (CSK) contingent tested positive for Covid-19, several brand strategists were hoping that BCCI would now finally call off the cricket tournament as continuing it would mean being insensitive to both the audience and the players, BestMediaInfo.com had reported this morning.

Also read: Should IPL continue in midst of mayhem created by pandemic?

The discussion on whether IPL should continue in midst of mayhem created by pandemic started about 10 days back. While many insisted IPL should go on as it provides succour from the everyday strain on mental health, the key argument against holding the matches was the inappropriate timing as thousands are dying every day in the country. It almost comes across as insensitive and tone deaf, according to BestMediaInfo.com’s report last week.