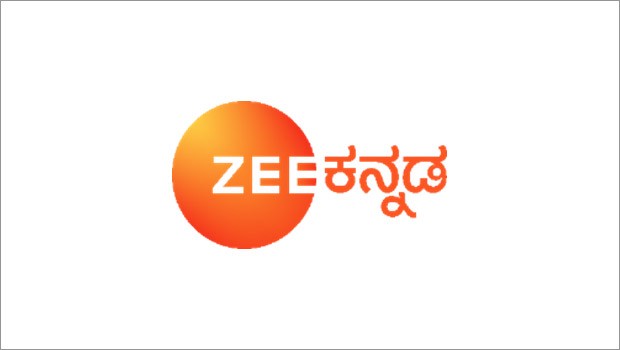 Kannada general entertainment channel Zee Kannada went on a festive mode ahead of this year’s Ugadi. This Kannada new year witnessed Zee Kannada teasing the audience with a glimpse of what’s in store within their favourite shows and characters as part of a content refresh exercise. It was done with style and grandeur during the Zee Kutumba Utsava event, which saw all the Zee Kannada characters come together to celebrate Ugadi.

Staying true to the brand philosophy, 'Bayasid'dha Bāgilu Tegiyōṇa', which translates to ‘Open Doors to Possibilities’, inspires viewers, especially women, to take initiatives and rise above circumstances to craft their own destiny. The content refresh exercise will see Zee characters surging ahead in quest of their goals which the audience has been curiously looking forward to over 100s of episodes. The channel also announced the launch of two new fictions whose lead characters reflect the channel’s brand philosophy. The Zee Kutumba Utasava also saw the powerful Naari Shakti of Zee Kannada unveil the specially crafted promos, which gave the audience a glimpse of the ‘high points’ that are coming their way.

Based on the insights from extensive consumer research, Zee Kannada’s content refresh aims to provide entertaining content to its audience that they are most expecting and cater to their anticipation. This content refresh exercise includes inducing radical developments in the storylines of Kamali, Paaru, Gattimela, Jothe Jotheyali, Sathya and Naagini 2, along with the announcement of the launch of two new fiction shows, Hitler Kalyana and Puttakkana Makkalu, which will keep viewers glued to the channel during the upcoming competitive season of IPL and other competition IPs.

The channel has crafted six brand identity films that reflect the Kannadathana from across the length and breadth of Karnataka. The films are aimed to trigger the pride of being Kannadigas through a beautiful and honest portrayal of various cultural levers and connecting them with Zee Kannada’s brand philosophy of Bayasida Baagilu Tegeyona.

The campaign breaks with an extensive multimedia plan, for over 12 weeks, covering the length and breadth of Karnataka, ensuring a top-of-mind recall among its audience.

Raghavendra Hunsur, Business Head, Zee Kannada and Zee Picchar, said, “The guiding philosophy at Zee Kannada has always been to bring in fresh and differentiated content to our viewers. With the launch of the two fiction shows and the newly curated high points for the current series, we hope to further heighten the entertainment quotient for our viewers. Staying true to our brand promise of 'Bayasid'dha Bāgilu Tegiyōṇa' we are sure the storyline of Hitler Kalyana and Puttakkana Makkalu along with high points will manage to strike a chord with our audience. We are hopeful to further strengthen this bond with our unwavering commitment to providing compelling and meaningful stories which would ‘open the doors of possibilities.”