The agency wins five awards including the only Gold for India. McCann Worldgroup India, Isobar India and Early Man Film are the other winners

Taproot Dentsu has led the Indian charge and become the most-awarded Indian agency once again at Adfest 2021 with five awards, including one Gold, two Silver and two Bronze.

All five awards to Taproot was for the Facebook Diwali campaign titled Pooja Didi, which was awarded Gold in Digital category.

It may be recalled that Pooja Didi picked a Gold and few other awards at Spikes Asia last month, which was the first of the award season.

Elated with the win, Santosh Padhi, Co-founder and Chief Creative Officer, Taproot Dentsu, said, “Taproot was the first ever Indian agency to fetch the "Creative Agency of the year" title at Adfest back in 2013. We have topped the table many times at Adfest for India and we are happy to keep the legacy on.” 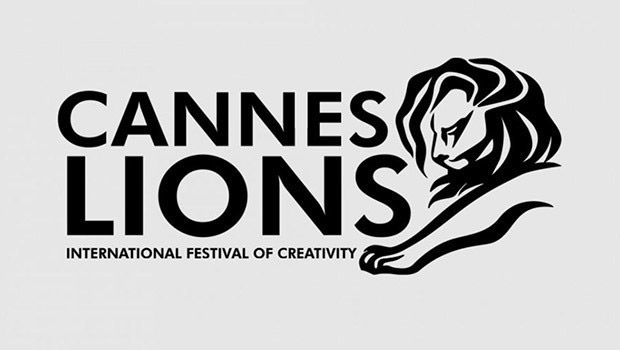 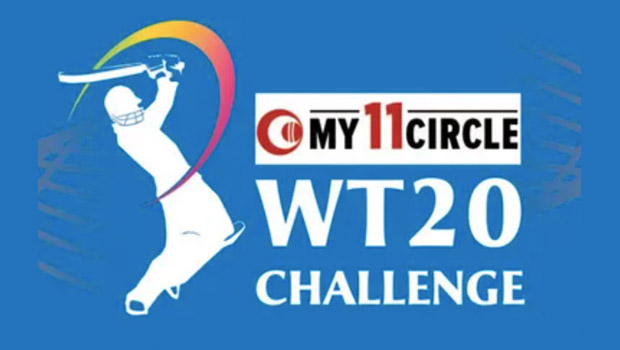 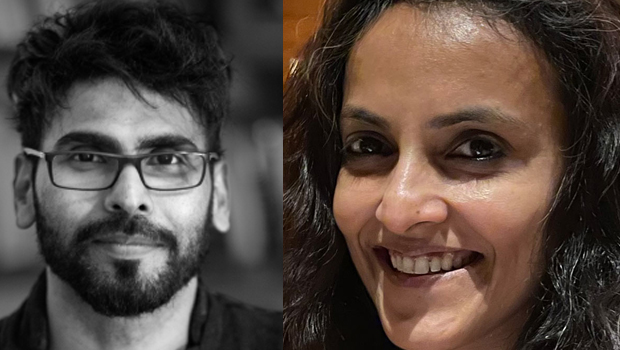 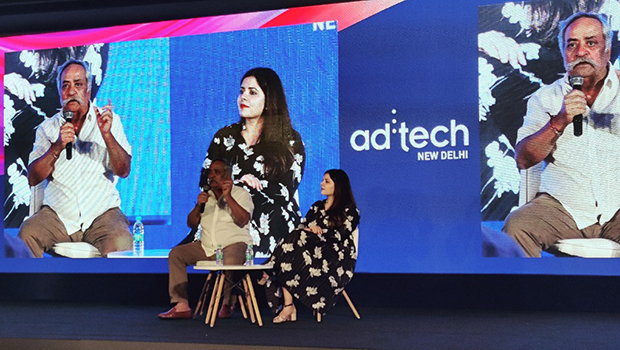 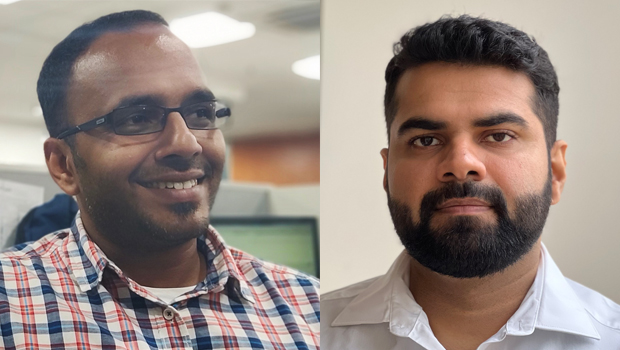