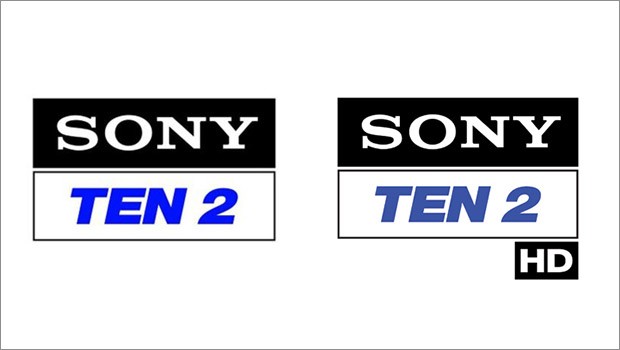 The tournament will be aired in India live on SPN’s sports channels and live streamed on SonyLiv, SPN’s OTT streaming platform, from June 14 to July 11.

This is the first time since 1983 that Copa America will be held in two nations, Argentina and Colombia. The competition will have 10 teams participating with two groups of five teams each.

The first group consisting of Argentina, Uruguay, Chile, Paraguay and Bolivia will play their matches in Argentina while the second group comprising Brazil, Colombia, Ecuador, Peru and Venezuela will play their share of matches in Colombia. The first match of Copa America 2021 will be played between 14-time champion Argentina against Chile on June 14 at Buenos Aires.

The Copa America is the oldest football competition of national teams in the world. This will be the 47th edition of this competition organised by South America's football ruling body Conmebol. The Copa America 2021 will likely feature footballers such as Lionel Messi, Neymar Jr, Dani Alves, Gabriel Jesus, James Rodriguez, Roberto Firmino, Pablo Dybala, Sergio Aguero and Luis Suarez among others.

Rajesh Kaul, Chief Revenue Officer, Distribution and Head, Sports Business, Sony Pictures Networks India Private Limited, said, “Sony Pictures Sports Network is focused on securing the best football tournaments and leagues from across the world and Copa America is another prestigious tournament we have added to our expansive football portfolio. With this acquisition, we will present our viewers the best of international football from Europe to South America through the months of June and July. From Cristiano Ronaldo and Kylian Mbappé in the UEFA UERO 2020 to Lionel Messi and Neymar in the Copa America 2021, our football calendar will showcase the best football players and teams from across the world.”