Through the campaign ‘Maksad toh India ko banana hai’ conceptualised by Mogae Media, Shyam Steel India represents strength, flexibility and faith of the masses with the thought process that steel is just an offering but the ultimate idea is to build the nation 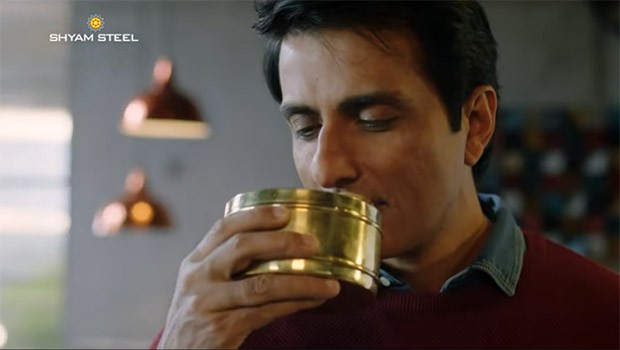 Shyam Steel India, a leading producer and manufacturer of TMT Bars, has launched a TVC campaign "Maksad Toh India Ko Banana Hai" with the brand message that steel is just an offering, but the idea is to build the nation. The TVC campaign stars Sonu Sood in the lead and has been created by Mogae Media.

Through this TVC launch, Shyam Steel India, represents strength, flexibility, and faith of the masses with the thought process that steel is just an offering, but the ultimate idea is to build the nation. Roping in Sood, who is known for his considerate personality, enhances the brand message across the target audience. The bond Sood has created with the millions of people resonates as strong as steel, unbreakable. The TVC campaign reflects on this thought process with the ultimate aim of the brand reflecting in not just selling steel but build relations and build the nation.

The TVC campaign showcases Sood cherishing his relationships built with people during the lockdown tenure. All the love he received from people he helped makes him emotional and more connected. When relationships are built with strong foundation, like steel, they sustain for a long-long time. Similarly, when houses are built with Shyam Steel flexi-strong TMT rebars, such houses are more sustainable. Through this TVC, Shyam Steel India drives across the message that they just don't sell steel but assist in building the nation on a long-term basis.

Beriwala said, "We at Shyam Steel India deal in strong and flexible TMT Rebars. But more than that, we aim to build the nation by assisting people in building their dreams. This is the reason why we got associated with Sonu Sood. The TVC reflects the brand's thought in connection with Sonu's exemplary work to assist people during lockdown. Sonu was helping the same target audience, with whom we connect at the last mile. When it comes to influencing individual house builders, people at the bottom of pyramid, remains the key focus of communication. So, we believe in building long-term relationships, just as Sonu Sood did after helping people in its most difficult situation.”

"It is all about inner strength. It is something that Shyam Steel gives to the buildings and infrastructure of new India. And that’s precisely what Sonu Sood has proved during the pandemic. Both have made the thought of India first come alive very strongly. That’s what inspired us to say – Steel toh sirf ek bahana hai, maksad toh India ko banana hai,” said Arora, who ideated the campaign and executed the creatives.

Vaibhav Misra, Director of the TVC, Yellow Bettle Films, said, "The emotional core of the script written by Harish Arora appealed to me instantly and the opportunity to work with the living legend Sonu Sood was an added attraction.  Showcasing emotion along with steel at the same time keeping Sonu’s persona humble and real was the challenge, which we are happy to achieve. The film is a fabulous team effort and working with Sonu Sood and team at Shyam Steel was an enriching experience." Director (of the film): Vaibhav Misra 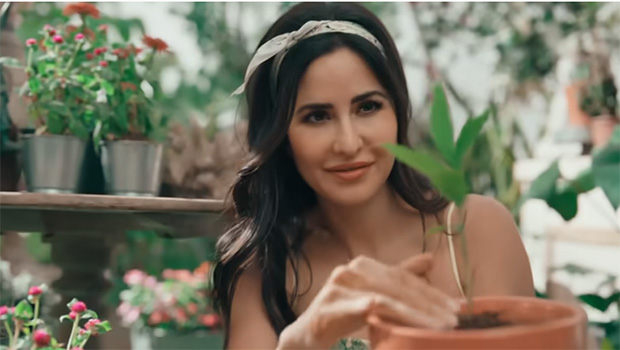 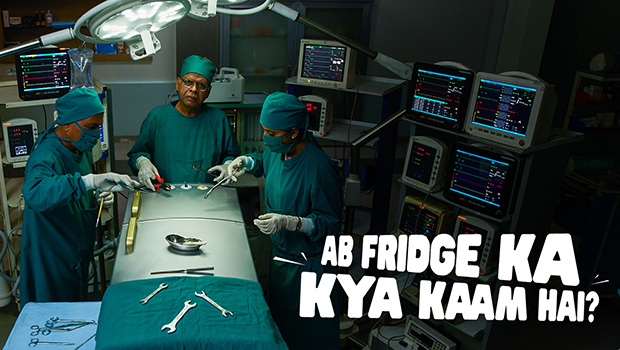