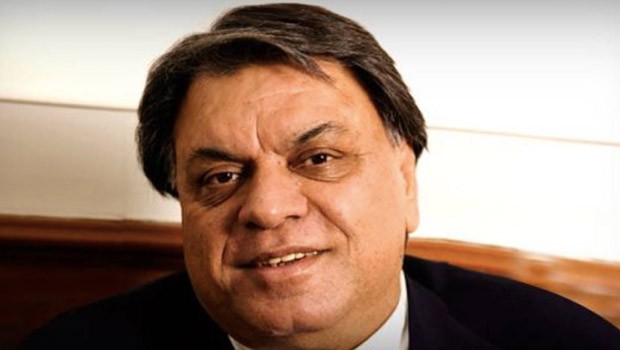 Anil Kapoor, former Managing Director and CEO of FCB Ulka Group and an advertising veteran, passed away after a long battle with cancer.

With a career spanning over three decades, Kapoor had joined the Ulka Group in 1988.

Appointed as chairman emeritus of Draftfcb Ulka in 2010, he was also the Chairman, Audit Bureau of Circulations (ABC). Kapoor was also the chairman of AAAI between 1995 and 1997, and was conferred with the Lifetime Achievement Award by the AAAI in 2013. Kapoor was a stalwart who was responsible in catapulting FCB Ulka to a top position. He was popularly known as Billy in the ad world.

Condolences over his death poured in from across the advertising world. Remembering his achievements, Swapan Seth, CEO, Equus said, “Anil Kapoor made a powerhouse out of Ulka. A keen fighter. And a man filled with zest. RIP Sir.”

Anil Kapoor made a powerhouse out of Ulka. A keen fighter. And a man filled with zest. RIP Sir.