The awards will also be aired on Star Movies Select and Star World Premiere live at 5:30 am. Repeat telecast will be at 8:30 pm. India has a special moment this year with Priyanka Chopra’s ‘The White Tiger’ being nominated in the Best Adapted Screenplay category 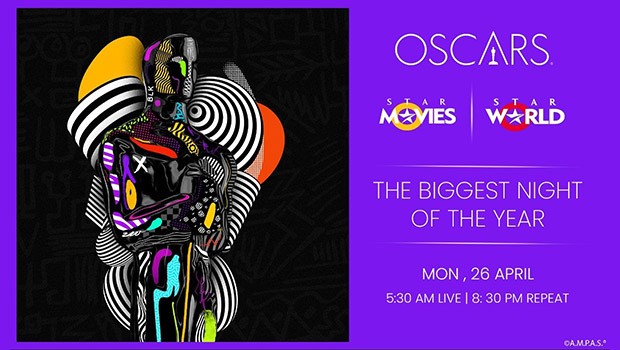 Star Movies will bring the 93rd Oscars ceremony live exclusively to its viewers. The channel has been home to the prestigious awards for over two decades.

It will be broadcast at Union Station Los Angeles and the Dolby Theatre and Highland Center in Hollywood, and international locations via satellite.

With the current situation in mind, the Academy has gone to utmost lengths to assure maximum safety of those attending. For the third year in a row, the 93rd Oscars will go host-free. However stars such as Joaquin Phoenix, Brad Pitt, Reese Witherspoon, Halle Berry, Zendaya among others will be seen presenting.

The nominations were announced almost a month ago. India has a special moment this year with Priyanka Chopra’s ‘The White Tiger’ being nominated in the Best Adapted Screenplay category. The nomination comes in after almost 20 years since Lagaan. The other film being closely watched is ‘Mank’, which has received a whopping 10 nominations leaving behind ‘The Father’, ‘Judas and the Black Messiah’, ‘Minari’, ‘Nomadland’, ‘Sound of Metal’ and ‘The Trial of the Chicago 7’, which received six  nominations each. 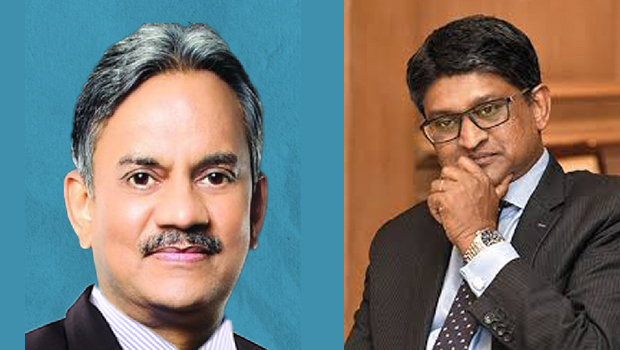 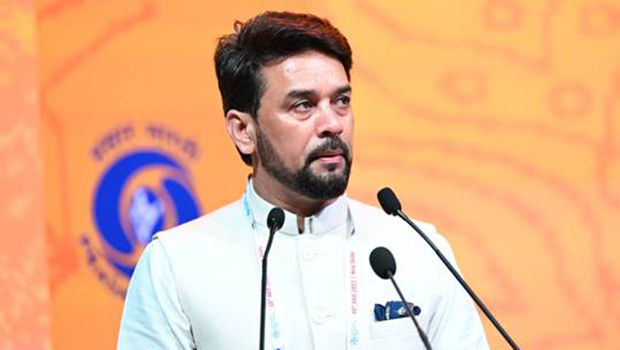