The Zoom Studios announces the new season of ‘The Reunion’ 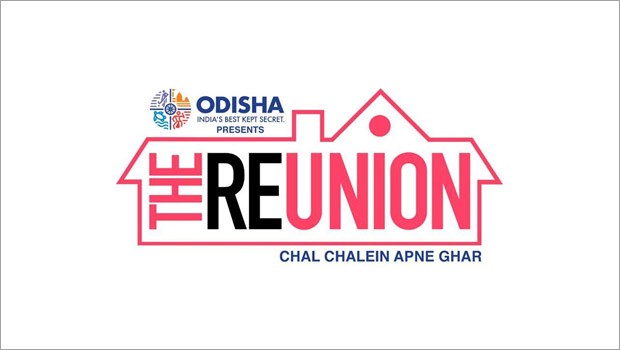 The Zoom Studios has announced the new season of its maiden show, The Reunion. Garnering over 50 million views on YouTube and Facebook, the earlier season had received rave reviews for its refreshing storytelling and content.

Infused with nostalgia, connecting back to the roots, the 10-part series of the new season walks down memory lane and captures the emotional roller coaster journey of the Pujari family, who've drifted apart over the years and are now living separate lives, only to be reunited under one roof. The content studio has also partnered Odisha Tourism, promising viewers a visual treat with a compelling story set against gorgeous landscapes, shot in various parts of Odisha including Shimilipal, Bhitarkanika, Konark-Puri, Chilka, Dhenkanal, Badmul, Daringbadi, Koraput, Debrigarh.

Jagdish Mulchandani, COO and Executive President, Times Network, said, “The Reunion marked the foray of The Zoom Studios into original content and immediately catapulted to being the viewers favourite series. The series broke new ground, setting a solid path for us as we marched ahead in our content journey. We are excited to launch the new season of The Reunion and delighted to partner Odisha Tourism in our journey. I am confident that with a powerful storyline, distinguished star cast and an extremely talented director, the show will create another success story for us”.

Tags: The Zoom Studios The Reunion
Advertisment
More from this section