In a conversation with BestMediaInfo.com, he denies the ongoing speculation that he is likely to be appointed as a TRAI member post retirement 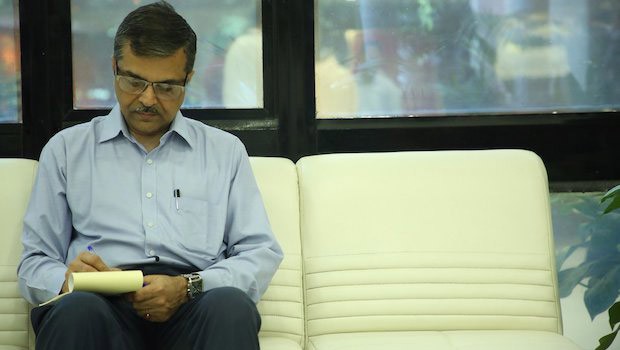 SK Gupta, who will retire as Secretary, Telecom Regulatory Authority of India (TRAI), in June, has denied any likelihood of being appointed as a member of the telecom regulator post his retirement.

"I'm surprised to hear this. There is not even an inkling of this. This hasn't come up before. I'm retiring in June, but I'm not becoming a member after that," he told BestMediaInfo.com.

There have been speculations that TRAI Chairman PD Vaghela Gupta is keen on the appointment of Gupta as a TRAI member post his retirement.

Gupta is already on a two months extension as TRAI Secretary

Gupta's seven-year-long tenure as the TRAI secretary has been full of controversies. He led the implementation of the new tariff order for the broadcasting industry which has caused major financial and operational losses to TV channels.

Due to the controversial new tariff order, which was implemented in the garb of protecting the cable operators, several niche categories of channels have lost their reach forcing many niche channel to shut shop.