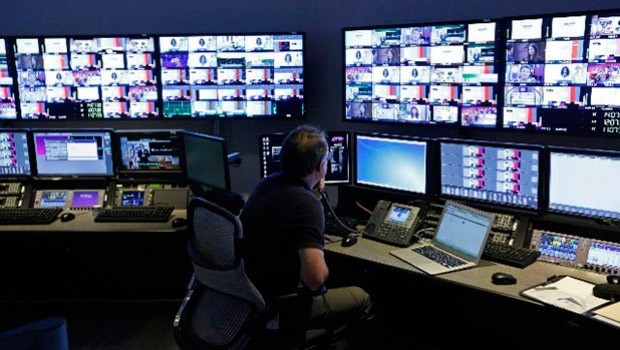 News channels have coughed up three times more money than the reserved price of Rs 7 crore for the auction of slots on DD Free Dish for the financial year 2021-2022.

Last year, the average price of the news genre was Rs 10.85 crore where the highest bid price was Rs 12.25 crore.

From a simple logic, such escalation happens if the number of bidders goes up or the chances of winning a bid are reduced.

This year, a total of 11 channels secured slots on DD Free Dish versus 13 successful bidders last year. The two channels that opted out this year were News24 and India News.

But how did the bidding price go up with a less number of bidders? When asked, the news broadcasters said it was all due to confusion created by the pubcaster.

“The pubcaster opened the bid for five slots on the first day of the e-auction but did not clarify whether more slots will be opened for bidding or not. Somehow, the news channels thought this was the only opportunity to grab a slot on Free Dish and the prices soared. On the second day, four more slots were opened. On the third day, two more slots were opened, which were grabbed by NDTV India and India TV at the lowest bidding price,” a broadcaster told BestMediaInfo.com on the condition of anonymity.

Owned by state broadcaster Prasar Bharati, the free-to-air satellite television provider claims to reach 15% of TV households in the country with approximately 30 million connections. The news channels usually spend between Rs 40-45 crore annually on distribution to reach the remaining 85% of households through digital cable and DTH networks that have more buying capacity.

Asked if it was logical to reach 15% audience with lesser buying capacity by spending 40-50% of the entire distribution cost, a CEO of a large successful bidder said it is not a sustainable model. “The possible factors that pushed the bidding prices beyond limit were ‘ego’, ‘dependency on advertising revenue’ and ‘desire to be among the top players’. Disproportionate weightage of DD Free Dish in BARC ratings has also played a big role in such madness. News channels needed to have patience and understood the process of bidding rather than believing in the rumours that there were limited slots available,” he said.