The streaming platform for the Indian Premier League has introduced several new targeting options for advertisers to directly reach their target audience while allowing them to move between geographies, age and gender groups 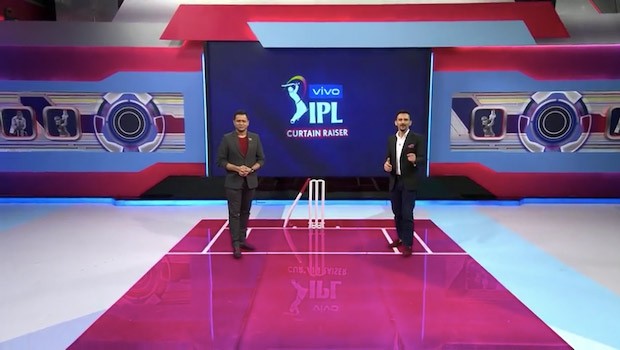 For the upcoming season of the Indian Premier League (IPL), Disney+ Hotstar, the video streaming platform for the tournament, is planning to onboard many more brands by offering them better targeting and inventory options.

Disney+ Hotstar has 28 million paid subscribers, largely because of viewers’ interest in IPL. Last year, the platform delivered 34 million impressions on an average during the tournament as more than 300 brands advertised on the platform.

Among the many firsts, the platform is introducing three new targeting options this IPL season that kickstarts on April 9. Advertisers can target handsets worth more than or less than Rs 15,000. The platform is offering an option to target connected TV, which includes Android TV and Firestick devices. The third new targeting option offered by Disney+ Hotstar is ads targeting the female-only audience.

For the 2021 season, the platform is offering pre-roll videos less than 10-second-long to be played before the live streaming. There will be mid-roll streaming, which would be 20-30 second ads and advertisers would also get an option for a static branded card ad on the social feed.

Advertisers will be able to choose different geographies and can even choose multicity or single city options.

In terms of mid-roll pricing, the platform is offering various options, starting from one match to all 60 matches for which the package would cost between Rs 5 lakh and Rs 5 crore.

The CPM rate for static branded cards on social feed is Rs 75.

There’s a premium of between 33% and 50% on different levels of targeting.