The 30-minute show will feature stand-up comedy, gigs blended with superhit songs and comedy scene capsules from popular movies. It will air Monday-Friday at 9 pm from February 22 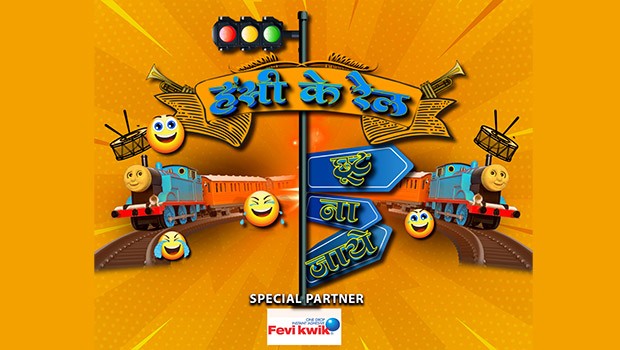 The show aims to lighten and brighten the mood of its viewers after a tiresome day. Each episode will consist of topical comedy gags on relatable topics such as marriages, lockdown, elections, Bhojpuri films and songs, liquor ban, and many more of such native issues. Comedy and light-hearted memorable scenes and topical gags will provide the choti-choti khushi in the daily lives of the people from the region. Arvind Akela Kallu will be the primary face of the show along with other popular regional artists such as Sehar Afsha, Abhay Pratap Singh, Mahesh Acharya, Raksha Gupta, VIP, Manoj Tiger, Sunil Saavra, KK Goswami and many more, who will raise the entertainment quotient with hilarious sketches.

Samrat Ghosh, Cluster Head East, Zee Entertainment Enterprises Ltd., said, “The Bhojpuri industry has a huge gap in what we can curate for the consumer. Despite multiple movie channels, there is a dearth of content that extends beyond the magic of movies. Zee Biskope is catering to that need gap with its new comedy show. It will not just add freshness to the channel but open new opportunities for advertisers.”

Amarpreet Singh Saini, Business Head, Zee Biskope and Big Ganga, said, “The launch of a new show that amalgamates comedy with popular comic movie songs and scenes is a strategic step in line with our positioning as a movie plus channel. Staying true to brand promise of Aathon Pahariya Loota Lahariya, the light-hearted entertainment will provide an emotional cushion to uplift spirits when you retire after the day’s trail. It will elevate the family viewing experience.”