TV still primary entertainment source; enough room for Ishara to be successful in GEC space: Aditya Pittie of In10 Media 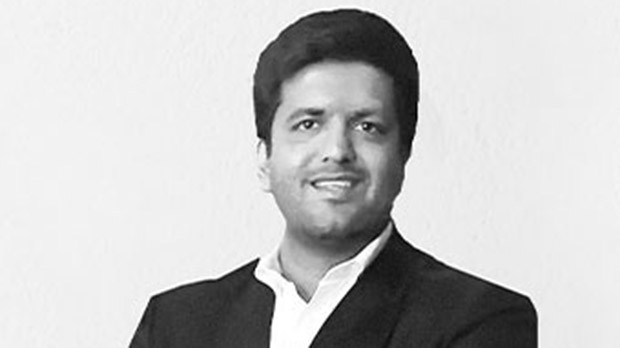 In10 Media Network has added a Hindi General Entertainment Channel (GEC), Ishara, to its bouquet of offering that includes names such as Epic, ShowBox, Filamchi and Gubbare.

Speaking at the launch of the channel, Aditya Pittie, MD, In10 Media Network, said the channel aims at celebrating the Indian values while remaining differentiated through progressive content.

Asked how the new channel will be placed in the highly competitive GEC market, Pittie said, “The overall viewership and the number of viewers in this country are increasing. According to the last census, we had about 300 million homes in the country; of these, 5-7% homes did not even have electricity until a few years ago. Television continues to be a primary source of entertainment for most families. GEC content is the most widely consumed genre across television. While it is a cluttered space, it is also the largest space where the opportunity is. The viewership of GEC is growing year on year. We don't see any reason why there is not enough room for another player with differentiated content and strong positioning. We believe that we will definitely eat into some share of the other channels. Also, as the pie is growing, there is enough room for Ishara to be successful.”

Pittie said the channel will be a good proposition for advertisers given its freshness and the economic recovery. “The sales team has started their road shows in the last couple of weeks and the initial response has been excellent. The freshness and the newness of the channel, and the positioning, seem to be accepted to a large degree. I think with the bounce-back of the economy after Covid, advertisers are looking for more and more reach for their brands. Somewhere, I think that they will like Ishara as another option to build reach and frequency towards the audience. It looks like we have a winner on our hands as far as the advertisers are concerned.”

Speaking about their marketing plans for the channel, he said they have a 360-degree plan with increased focus on television and digital. “From television spots to outdoor too, we have an alliance with all big radio networks. We have a big digital plan as well and I think the campaign has been designed very effectively. The idea is to get maximum reach and awareness for Ishara to make sure that the sampling of the content is done to a satisfactory level.”

“Obviously, because it’s a television product, our maximum allocation has gone to buying TV spots. But we are also relying heavily on radio, and then digital and a lot of outdoor as well,” he added.

With an aim to capture the Hindi-speaking GEC market, the new channel will be available across DTH and cable networks from March 1, 2021. Other TV channels from the network include Epic, ShowBox, Filamchi and Gubbare. The network also has Docubay and Epicon platforms in the digital space.

Tags: Aditya Pittie In10 Media
Advertisment
More from this section