As ByteDance shuts its offices in India, there have been a deluge of social media posts by companies who have shown their willingness to hire the laid-off workforce of 1,800. BestMediaInfo.com explores the emerging culture of corporates and leaders willing to embrace a good talent pool that's been laid-off by their employers 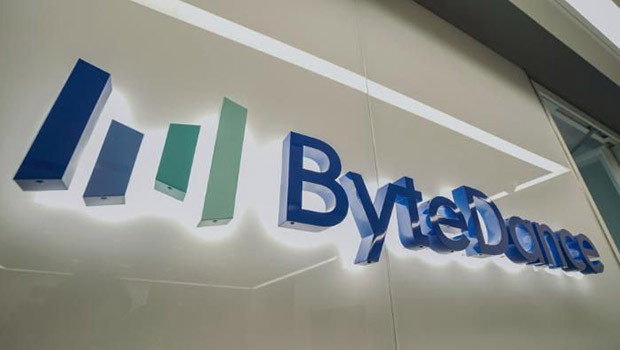 There's no stigma attached to being laid off as long as you are talented and skilful. Going by recent trends of companies embracing laid-off talent pool, there has been a rise of empathetic corporates who are willing to lend a helping hand to such talented workforce who have lost their jobs following the lockdown and banning of Chinese apps.

In the last few months as more and more companies laid off employees because of shrinking operations, social media platforms have been full of other corporates and brand leaders wanting to help such people in need of jobs.

Some companies see it as an opportunity to upgrade their resources at a reasonable cost. According to an estimate, more than10,000 people who worked with different Chinese platforms in India lost their jobs in the last seven months after the government banned 200+ Chinese apps, saying they were a danger to India's data sovereignty. "It is extremely unfortunate that so many people had to lose their jobs because of the friction between the two nations. However, it is heart-warming to see so many companies and people stepping forward to help those who've suffered,” said Amit Dhawan, Founding Partner and Business Head at Schbang Delhi. He was among the many industry people who came forward to support and help laid off people.

“It is definitely empathetic of organisations to be doing this and creating opportunities for people, but there is another perspective to this. Chinese companies are extremely stringent on their recruitment processes and in my personal observation, they hire and build a pool of great talent—people who are extremely skilled as well as motivated and hardworking. This actually makes it a steal-deal for companies to come forward and absorb these people who recently lost their jobs because of the ban—not just as a way of showing empathy, but also to leverage the great talent that's out there,” he added.

Aditya Kothari, Co-Founder and Chief Strategist, Chingari App, said the home-grown app too is looking forward to hiring people across domains and help those who got laid off to get back on their feet soon, without disclosing the number of talents it is hiring.

“It’s unfortunate so many talented folks had to get laid off because of this move of TikTok. As a part of the Indian start-up ecosystem, I see we have immense potential to build global companies out of India with amazing Indian talent,” he said.

Workforce layoffs during the past year have become an unfortunate reality with companies forced to take hard calls due to the business slowdown.

While macro issues such as the ban on Chinese apps exacerbated the issue, it is nice when other companies step in to support some laid-off employees, said Lloyd Mathias, Investor and Business Strategist.

“In the case of TikTok, the obvious hirers will be from rivals such as Chingari and Bolo Indya – which will not only benefit from having employees already familiar with the domain but also gain favourable mentions,” he said.

How this will lead to brand advocacy

From the point of view of brands that are extending help, it is creating emotional gratitude for sure. According to Dhawan, it does enhance the image and puts the brand in a positive light.

However, he said it is not a situation to leverage only for the purpose of improving a brand's image but to mutually benefit by giving opportunities to people who have suffered and also on-boarding great resources in return.

“It is a win-win anyway and hence I urge anyone who can help to come forward and support,” he said. Mathias believes organisations that behave humanely and show empathy will gain in the long run.

“Consumers today, especially younger ones, are quick to spot and reward good intent – and look beyond a company’s commercial attributes. Most Indians positive attitude toward the Tatas has evolved, thanks to the years of good work done by the group's companies in the social space. This cache of goodwill is not easy to dislodge and stands them in good stead even when not so positive news emerges,” he said.

“The reality is that there will be some lip sympathy around. But that’s all! Consumers at the front end are really not concerned about what happens at the back end,” said Harish Bijoor, Brand Guru and Founder, Harish Bijoor Consults.

This gesture has to be publicised more to have a larger impact on the advocacy, said Samit Sinha, Founder, Managing Partner, ‎Alchemist Brand Consulting. “Although it defeats the purpose. If you are doing good as a brand and drum it, it doesn’t stick well,” he added.

Tags: Rise of empathetic corporates
Advertisment
More from this section 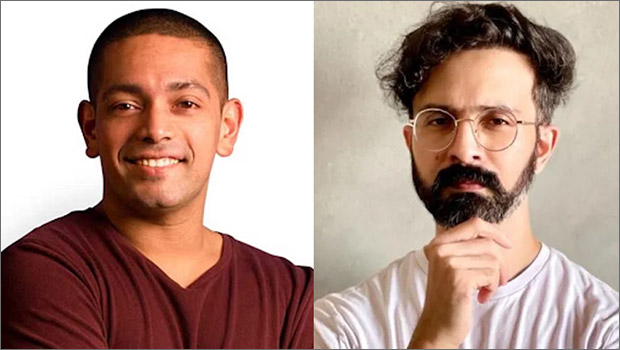 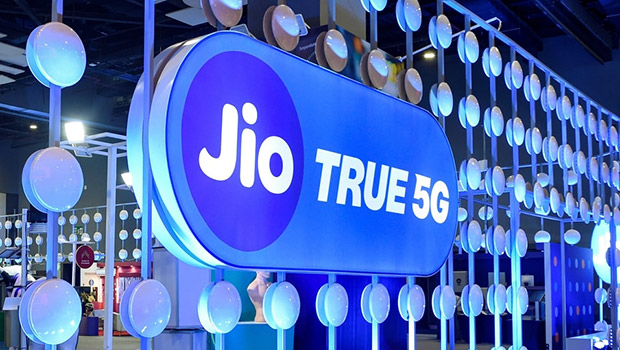