Catering to a population of 246 million, the channel covers the 88 districts of Uttar Pradesh and Uttarakhand 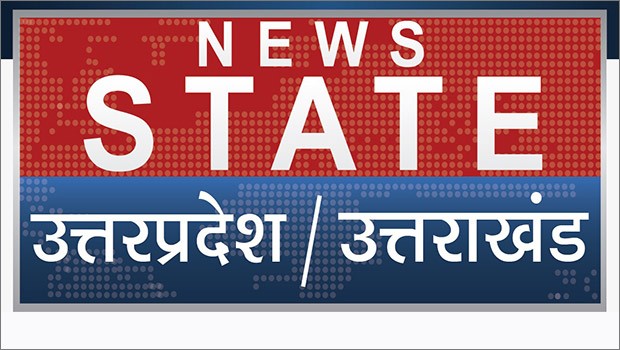 The channel said it has been a leader in the regional market Since its launch in February 2014.

“The channel has not only created strong brand equity in the market but has also been in the Number 1 position for the past five years (Source line: BARC, NCCS 15+Yrs, Period: Apr’15-Wk39’20, UP/UK,24 Hrs, Basis rel. Market share). It has been the prime choice of the viewers due to its vision of showcasing news that is direct, non-opinionated, and impactful,” News State Uttar Pradesh/Uttarakhand claimed in a press statement.

“With a line-up of daily shows like Viral Dhamaal, Sabse Bada Mudda, and State Prime@9, the channel keeps its viewers thoroughly engaged and informed,” the channel said. “This journey of achieving the No.1 position and then retaining it for the past 5 years has been no walk in the park, but we have received the full support of our advertisers and viewers throughout. With more than 550 clients and 1300 plus brands on board, it speaks about the confidence that the advertisers have reposed in us over the last 7 years.” Abhay Ojha, President- Sales & Marketing, News Nation and News State Uttar Pradesh/Uttarakhand, said, “When we launched the channel, there were already well-established channels present in the regional market and some of them were giants too. But we did not relent or lost hope. We kept our basics right, and were able to become the No.1 Channel. We have been following the right path and hence have retained the leadership position with constant support from our advertisers and viewers. I would like to thank them on our network’s behalf.”