This year, the awards will recognise content and performances in short films, web series and feature films produced and distributed across Indian languages. The virtual event will be held in the second week of February 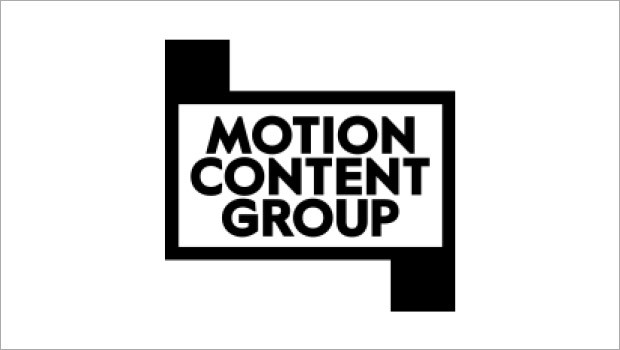 Designed, curated and spearheaded by film critics, the Critic’s Choice Awards has become a credible name in the film and content awards space in India.

The Film Critics Guild is a pan-India body of critics across languages and formats. The 2021 edition of the awards will take ahead the legacy of last year’s awards —the first awards show anywhere in the world to be held virtually even before lockdowns became a part of our lives due to the Covid-19 pandemic.

This year, the Critic’s Choice Awards will recognise content and performances in short films, web series and feature films produced and distributed across Indian languages. A national award, the nominees and winners will be the best in each category regardless of the language of the content.

To be hosted by Neha Dhupia and stand-up comic Sorabh Pant, the Critic’s Choice Awards 2021 will be star-studded with artists and creators from across the country converging onto the virtually hosted event streamed on social platforms.

Sudip Sanyal, Head, Motion Content Group India, said, “We want to continue to deliver content initiatives that will keep our audience entertained throughout. This year’s event will see celebrities getting candid as they talk about the changing narrative of Indian Cinema.  We trust that the awards keep on resounding with the industry and the audience, as we continue to endeavour to make it greater and better each year.”

Anupama Chopra, Chairperson, Film Critics’ Guild, said, “It’s been a watershed year for entertainment but despite the gargantuan odds of 2020, great stories have survived and thrived. The upcoming awards ceremony is a celebration of these stories that have sustained us.”

Ashwin Padmanabhan, President, Trading and Partnerships, GroupM India, said, “It’s been a cathartic 12 months and it is heartening to see creators battle odds to bring stupendous content to audiences. Such effort and content needs to be recognised and that’s why the 2021 edition of the Critic’s Choice Awards is special. We are delighted to partner the Film Critics Guild and wish all the creators the best.”