The platform announced Dream11 as the co-presenting sponsor, ICICI Bank and Tata Cliq as the ‘powered by sponsors’ 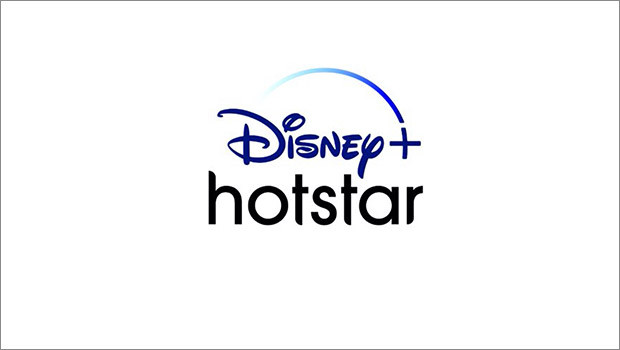 Premium streaming platform Disney+ Hotstar has announced the key sponsors for the ongoing Paytm India vs England series — Dream11 as the co-presenting sponsor along with ICICI Bank and Tata Cliq as the ‘powered by sponsors’.

“International cricket has come back to India after a while, resulting in a tremendous high-energy, positive sentiment from both, fans and advertisers, alike. Advertiser interest has been at an all-time high, which shows in our completely sold out ad inventory on the key T20 and ODI matches. Disney+ Hotstar has highly engaged affluent audiences that appeal to brands across several categories – gaming, BFSI, e-commerce, edtech, and CPG, to name a few. We are excited at the opportunity for brands to see the impact of Disney+ Hotstar’s innovative solutions on their marketing goals,” said a Disney+ Hotstar spokesperson.

Over the years, Disney+ Hotstar has proved how live cricket helps tell brand stories like never before. Live sports provide a great opportunity for brands who seek real-time consumer engagement and high visibility.