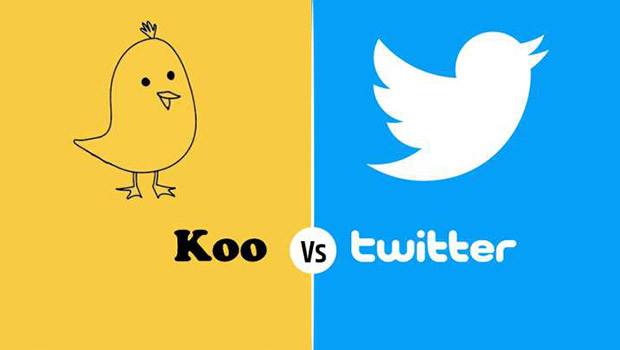 Ever since Chinese app TikTok was banned, several homegrown clones of the short-video platform have emerged. But none has been able to come anywhere near the success the Chinese social media platform enjoyed.

Now with the government promoting homegrown Koo as Twitter's alternative, there's a lot of scepticism whether India's own micro-blogging platform can live up to the hype. The platform that won the Atmanirbhar App challenge last year, has already clocked millions of downloads.

"In today's globalised world, the Atmanirbhar or self-reliance movement could be at best an excellent spring-board for Koo. However, this in itself would not be able to sustain it,” said Ramesh Narayan, Founder, Canco Advertising.

“The kind of people who migrate, the extent of their conversations and the depth of plurality of views would ultimately define its success or otherwise,” he cautioned.

Users have already complained that Koo's platform has still not stabilised and there are several snags. Jagdeep Kapoor, Founder, Chairman and Managing Director at Samsika Marketing Consultants, believes that with Indian start-ups becoming Unicorns and Decacorns, there is a high potential and possibility of success in this domain.

He said, “Like in other product and service categories, whether digital or non-digital, India has been able to capture mind share, heart share and market share, starting in India and then expanding globally. This brand can grow nationally and internationally.”

The microblogging platform is available in English, Hindi, Kannada, Telugu, Marathi, Tamil, Gujarati, Bengali and Malayalam and offers UI, which almost resembles Twitter. It has already registered a 10X growth since December 2020 and is available for both Android and iOS users. Koo gives users an option to 'Koo' in 400 characters and allows posting of media files, including videos.

The challenge for Koo would be to get international voices talking on its platform as well.

Narayan said that if it attracts that kind of attention, it would be an ideal competitor to Twitter. But developing a robust national base and growing its decibel level here is no small feat.

“For homegrown apps, the challenge would always be the right mix of funding and visibility, given that the stress on quality is a given. Finally I am glad that homegrown apps are now being viewed as capable of competing with the best-in-class. It is a long overdue stage for a country that delivers software solutions to the world at large. I would be delighted if Koo grows and develops as a major platform competing with a global platform like Twitter,” he added.

However, he suggested it should not get stuck in mere nationalistic fervour. This could limit its projection as an alternative to Twitter.

To have sustainable growth, Kapoor suggested Koo should be persistent, insistent and consistent to pick up market share and brand success.

He said the app should create its own market not only by getting a switch from other brands but also bringing in new first-time users. Ramanujam Sridhar, Founder and CEO, Brand-comm, said merely being homegrown is a starting point. He said the fact that many government bigwigs are already on Koo though seen as an advantage, could even be a double-edged sword given the government’s attitude to criticism.

“Twitter made people rave and rant and that was like controversy to publications. Koo must clearly articulate its position and sharply define its personality. Its success will depend on user interface and the sort of conversations it can catalyse,” he said.