Zee Biskope to premiere India Vs Pakistan this Republic Day

The film will telecast be at 6 pm 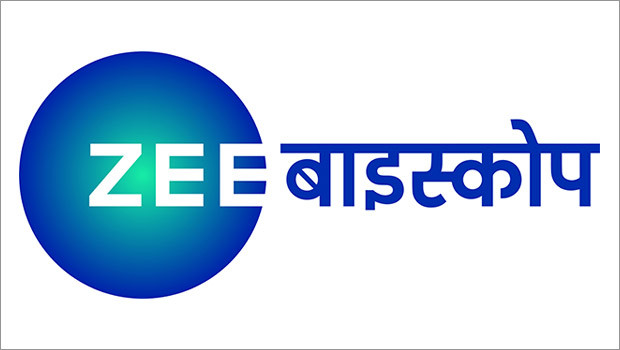 Movies that celebrate the motherland in all its grandeur see millions of avid cinephiles tune in to watch their favourite patriotic films on occasions such as the Republic Day. All set to keep its viewers enthralled as the country celebrates the landmark event for the 72nd time, Zee Biskope brings to its viewers one such story on screen with the Zee Biskope Premiere of the superhit film India Vs Pakistan on Tuesday, January 26 at 6 pm. Perfectly serving audiences with relatable content that celebrates Bhojpuriyat with novelty, the channel once again is set to leave no stone unturned in showcasing narratives that instils the feeling of pride in every bhojpuriya.

Starring the likes of superstars Yash Kumar, Riteish Pandey, Arvind Akela ‘Kallu’, Rakesh Mishra, the film revolves around the lives of 4 youngsters from a small town in India whose fathers are serving in the Indian Army. While fighting the battle of a disputed land between India and Pakistan (no man’s land) the fathers of these young boys get martyred. Here begins the journey of this quartet who decide to avenge their fathers sacrifice by joining the Indian Army. What makes the movie an entertaining watch is their unusual fight for the disputed land which is a long pending issue and how they emerge victorious in the end making their people proud.

Speaking about the same, Samrat Ghosh, Cluster Head East, Zee Entertainment Enterprises Ltd, said, “As a brand, we take pride in serving audiences with entertainment that resonates topicality and the mood of the region. The idea around these occasions is to create a sense of fervour through our platform and engage viewers, who are an integral part of the Zee Biskope family. Such programming proves extremely fruitful with regards to advertisers as they look to maximise their reach on such occasions and foster their connect with consumers. This is just the start of the year and we’ve got a whole lot of immersive and engaging content in the pipeline that’s sure to keep the audience entertained.”

Speaking about the offering, Amarpreet Singh Saini, Business Head, Zee Biskope and Big Ganga, said, “Zee Biskope has established itself as a movie plus brand where we experiment and curate programming line-ups as per the tastes and preferences of our viewers. Rejoicing in every emotion that they go through, we are elevating the essence of patriotism this Republic Day across the entire region. Staying true to its core of serving authentic Bhojpuri entertainment, we hope this movie will bring in the feeling of pride through yet another comprehensive offering by the channel.”