Vishnu Mohan steps down as CEO and Chairman of Havas Group SEA, India and North Asia 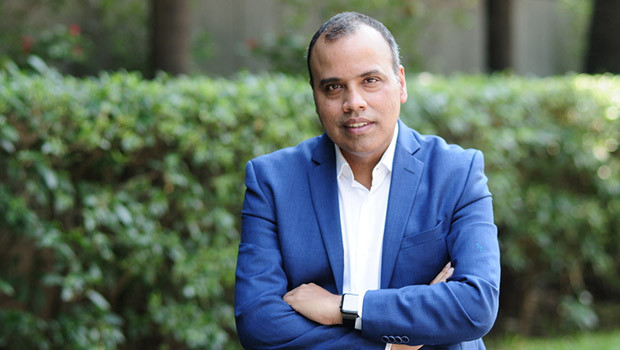 Vishnu Mohan has stepped down from his position as the Chairman and CEO of Havas Group South East Asia (SEA), India and North Asia after 25 years. However, he will continue to serve as the Chairman of the Vivendi Committee SEA and India – aimed at the development of Vivendi companies in the region and will be reporting to Simon Gillham, Member of the Vivendi Management Board, the company said.

In his earlier roles at Havas, Mohan was the Managing Director at Euro RSCG. He then became the CEO of MPG APAC in 2004. He played an instrumental part in merging the creative and media sides of the agency and establishing an integrated service. In 2017, he became the CEO for Havas Group, SEA and India.