Arnab Goswami and Partho Dasgupta, and Vikas Khanchandani and Romil Ramgarhia discussed everything from programming and distribution strategy to political proximity, according to the chargesheet 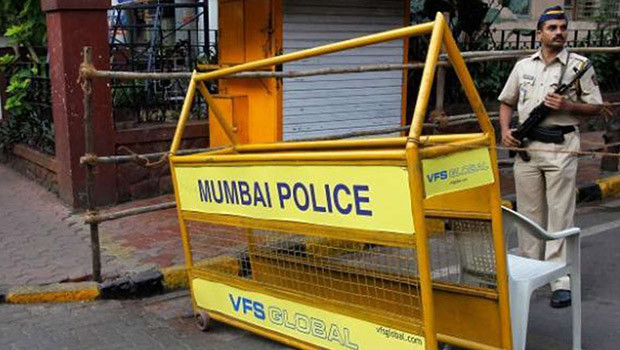 While Goswami shared Republic’s programming strategy on a frequent basis, Dasgupta was found guiding him on ad break strategy, the chats purportedly showed.

When News18 India became No. 2 in July 2019, Dasgupta told Goswami, “Maybe you should look at your break strategy.” Referring to the usage of landing page, Goswami is said to have written, “Don’t let TV18 win like this.”

“I have asked Romil to show you or Vikas what kind of cuts happen on News18. We don’t even talk this level with anyone else,” Dasgupta continued, according to the chargesheet.

Along with the news broadcast list of Republic, Goswami also shared with Dasgupta the on-going chatter in the government, including the appointment of secretaries, cabinet reshuffle and the working of information and broadcasting ministry, the chargesheet said.

Both allegedly discussed the legal strategy and media management when Republic was entangled in a legal battle with NBA after launch.

About a week before his resignation from BARC India, Dasgupta reportedly told Goswami that he was fed up of BARC now and “if he could help him get him an influential position in the government".

On the other hand, Khanchandani with Ramgarhia discussed everything about the distribution strategy of the channel, including details of landing pages and multiple LCN deployed by Republic, police said.