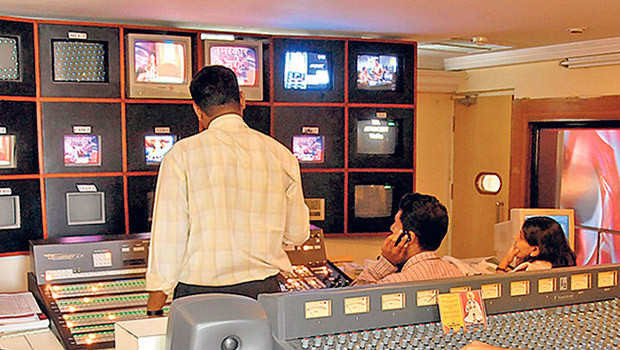 With the three-month blackout period for the news genre’s ratings ending today, the Rajat Sharma-led News Broadcasters Association (NBA) has written BARC India to postpone the release of data for a few more weeks until significant and satisfactory steps are taken in order to address the concerns regarding manipulation of ratings.

BARC India had paused ratings for the news genre on October 15 for 8-12 weeks following Mumbai Police’s press conference regarding a fake TRP scam.

On the other hand, the Arnab Goswami-led News Broadcasters Federation (NBF) through a press release demanded the immediate release of the ratings and requesting the agency to take corrective measures for future data. “Any further withholding of data beyond the initially envisaged 12 weeks is counterproductive,” NBF said.

“News channels employ hundreds of thousands of media professionals and their livelihood depends on the revenues generated by news channel and is directly related to the audience measurement data (TRPs). Therefore, NBF calls upon the stakeholders of BARC to initiate steps to resume release of ratings of news channels with immediate effect. We believe the data is also critical for both ISA and AAAI, the major stakeholders of the advertising fraternity,” NBF added.