The association also demands legal and police action against those who are responsible for ruining the credibility of BARC and threatening to damage the credibility of the news broadcast business. It said these people have hitherto gone about their business without any consequences or fear 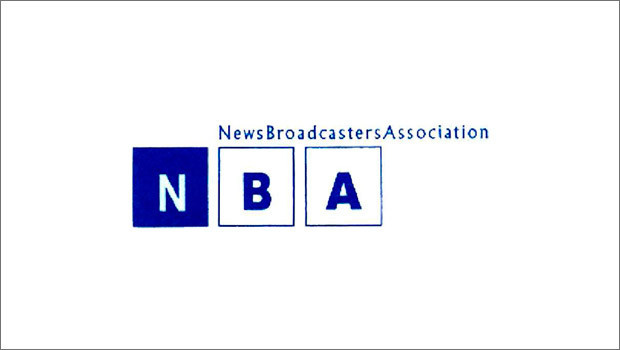 Taking the cognizance of hundreds of WhatsApp messages that have been exchanged between BARC India’s former CEO – Partho Dasgupta and Arnab Goswami, Managing Director ARG Outlier Media Pvt. Ltd, News Broadcasters Association has demanded that IBF membership of Republic TV should be suspended with immediate effect till the case related to manipulation of ratings is pending in the court.

NBA Board is also of the view that the manipulation of ratings by Republic TV has immensely damaged the reputation of the broadcast industry and therefore it should be kept out of BARC rating system till final court order, the association said in a press statement.

NBA said it has already conveyed to BARC that ratings are unreliable as far as we can see and should continue to be suspended in light of the recent revelations which shows the arbitrary nature of functioning at BARC. “It shows that there are no checks and balances and the ability of a few within BARC to easily change the ratings as they deemed fit, making the system subjective to the whims and fancy of the management versus being an objective transparent system. The Oversight Committee with no representation of broadcasters and just consultants paid by BARC is an eye wash to show autonomy. NBA strongly demands that action should be taken by BARC against these dubious actors, legal and police action should also be taken against those who are responsible for ruining the credibility of BARC and threaten to damage the credibility of the news broadcast business have hitherto gone about their business without any consequences or fear thereof,” it added.

“It is indeed with dismay that NBA notes the fact that in spite of having a damning verdict in its possession since July 2020, BARC sat on the forensic report for several months, which brought to light these manipulations. This is a glaring example of the systemic lack of transparency that has prevailed right since the inception of BARC. Not only did BARC not share the data with NBA on grounds of confidentiality, no action was taken against the erring broadcaster, no penalty and no Discom proceedings were initiated. In fact, even after the new management took charge, wide scale manipulation has continued,” the association said.

The NBA Board demanded that BARC:

1. Makes a clear statement about the veracity of its ratings in the period during the audit and also conducts an audit of the Hindi news genre.

2. Expunge the data of the erring broadcaster and restate the real position of rankings of all news channels from the beginning.

3. Explain the concrete steps that have been taken by BARC in the last three months to secure the ratings.

4. Bring transparency to the process and create a system whereby any changes to the ratings that impacts the news ecosystem is done only after due consultation with a BARC Sub Committee of NBA nominees.

5. Explain what penal actions are provided for in the BARC constitution against broadcasters who have indulged in manipulation of ratings of this magnitude and what action will be taken in the current case.

6. Ratings of news channels remain suspended till such time all details of such actions taken by BARC are shared with the stakeholders.

NBA’s Board also wants to place on record that the corrupt data released month after month has not only led to reputation loss but has also caused huge financial losses to news broadcasters for which BARC is duty bound to give an explanation, the association concluded.