From January 25, the channel will offer its viewers a comprehensive 360-degree perspective of the prescription India seeks to grow to its full potential. Amplified with AR graphics and simplified analysis from seasoned market anchors, it brings industry leaders across sectors 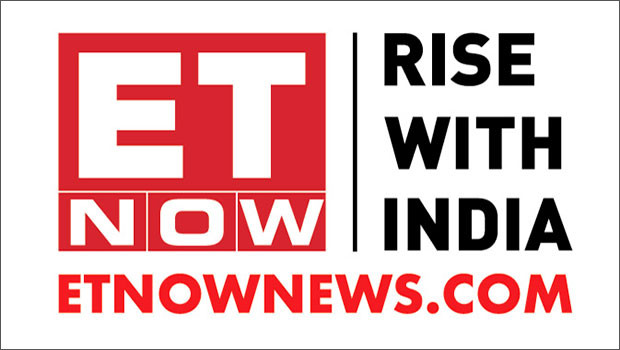 English business news channel, ET Now, has announced a programming line-up in the run-up to Union Budget 2021. Driving the theme, ‘Vaccine for Growth’, ET Now's Budget programming is set against the agenda for India's ambitions to become a $5 trillion economy, as the country sees silver linings after the Covid-19 outbreak.

The channel has also partnered with Deloitte India as Knowledge Partner, who will share the views of their Industry Experts on the social, political, and economic implications of the Union Budget.

1.      The Street View: In the run-up to the budget, ET Now helps the viewers to get the best themes to play the market volatility and the sectors that are a complete no-go. The special show starting January 25 at 4 pm will feature best market veterans, who will analyse and decode what the D-Street wants to hear from the Finance Minister.

4.      State of the Economy-Economists' Panel: Understanding the undertone of Budget 2021 from the best economic experts, Mythili Bhusnurmath, Consulting Editor, ET Now, will decode the current state of our macros with the most respected voices.

5.      Agenda for FM: On the eve of the Union Budget, ET Now presents the agenda that is set ahead of the Nirmala Sitharaman Finance Minister, as she tables the make-or-break Union Budget.

6.      Budget Roundtable: A roundtable with the biggest voices of the industry to grasp the Budget expectations from the India Inc will be aired on January 27 at 8pm.

7.      Budget and Startups: What does the thriving start up community expect from the Union Budget.? A special Startup Central show on January 26 at 6pm ahead of the Budget, ET Now will feature India’s top entrepreneurs, who will talk about their wish list.

8.      Economic Survey: The Mood of the Nation: On January 29, ET Now will bring key voices, including Krishnamurthy Subramanian, Chief Economic Advisor and Sanjeev Sanyal, Principal Economic Advisor, Sajjid Chinoy, J.P. Morgan’s Chief India Economist and Abheek Barua, Chief Economist and Executive Vice-President at HDFC Bank, Rathin Roy, Managing Director, ODI London amongst others to analyse the economic survey, which will chart out a path for India's revival and explore what ideas the survey will throw up in a post pandemic world.

9.      Budget Day: Commencing with the live coverage of the FM speech, think tanks will simplify, analyse, and dissect the Budget and give real-time views as its being delivered.  Tracking the economic and political impact of Budget, ET Now will feature a series of series of in-depth discussions and interviews with key policy makers and present actionable ideas to revive India’s economic growth. As part of the strategic partnership with Deloitte India, ET Now will also bring an exclusive Budget analysis by experts from Deloitte